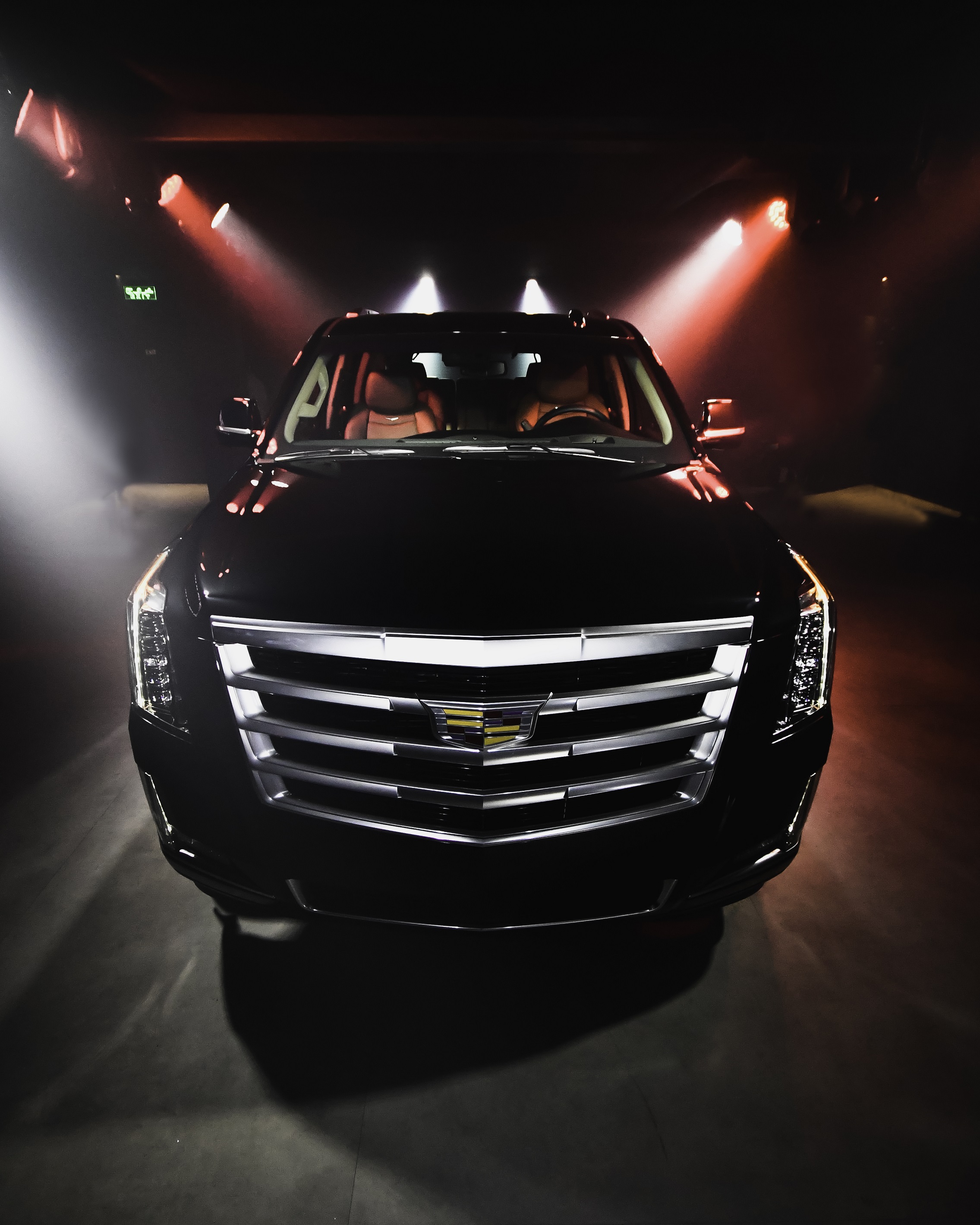 Cadillac returned to Sole DXB, the trendiest event in Dubai for those who with a soft spot for sneakers with an #iconsonly installation for the 2019 edition. Cadillac has conducted some of the most newsworthy activations at Sole Dubai street festival, including the first popup Cadillac Hotel and an Andy Warhol exhibition. This time round, the #iconsonly exhibit highlighted the Cadillac Escalade, one of the most admired vehicles in pop culture.

Commenting on the installation, Christian Soemmer, Managing Director Cadillac International Operations and Cadillac Middle East the brand was proud to have brought some of the biggest activations to Sole DXB. 2019 proved to be no different as the brand celebrated the Escalade, which is an icon in the automotive industry and pop culture history with its very own installation. This marked the fifth year that Cadillac partnered with Sole DXB.Soemmer said that the brand’s goal was to bring the different elements that have shaped the rich culture of the Escalade to life.

Cadillac’s #iconsonly pop-up was kitted out with a stunning rooftop deck giving festival-goers a chance to enjoy sweeping unobstructed 360-degree views of the region’s coolest street festival and unwind with tunes from the Cadillac pop-up residents DJs.

The ‘Big Drop’ element proved to be a crowd-stopper at the festival and every half an hour, visitors to the festival got a chance to win a token that they could redeem towards their next Escalade purchase.

Cadillac also collaborated with Exhale – a UAE based conceptual fashion brand that integrates art, storytelling and mindfulness with comfort clothing for Sole DXB. This collaboration attracted plenty of attention from fashion lovers with Exhale choosing to use Sole DXB to showcased their one-off pieces inspired by Cadillac at the brand’s pop-up. Vistors thus had a chance to see Exhale’s unique home-grown collection.
The Cadillac Escalade celebrated 20 years on the road in 2018, and earned its recognition as an icon not only in the automotive industry, but as the symbol of success in pop culture by being one of the most featured vehicles in music and film. The Escalade became an icon thanks to its sophisticated design, exceptional craftsmanship, innovative technology and its broad appeal to independently-outgoing individuals. It is definitely a vehicle that appealed to the millennial crowd that attended the festival.

Sole DXB was held from December 5 to 7 at the Dubai Design District (d3). Over past seven years, the event has proved to be not just a street festival but a three-day annual cultural festival that includes live music, workshops, film screenings, brand activations, contemporary fashion, art installations and the region’s most competitive streetball tournament. Last year, over 25,000 people attended the event.
This is the fifth year Cadillac has partnered with Sole DXB, the region’s biggest and popular cultural festival for millennials.