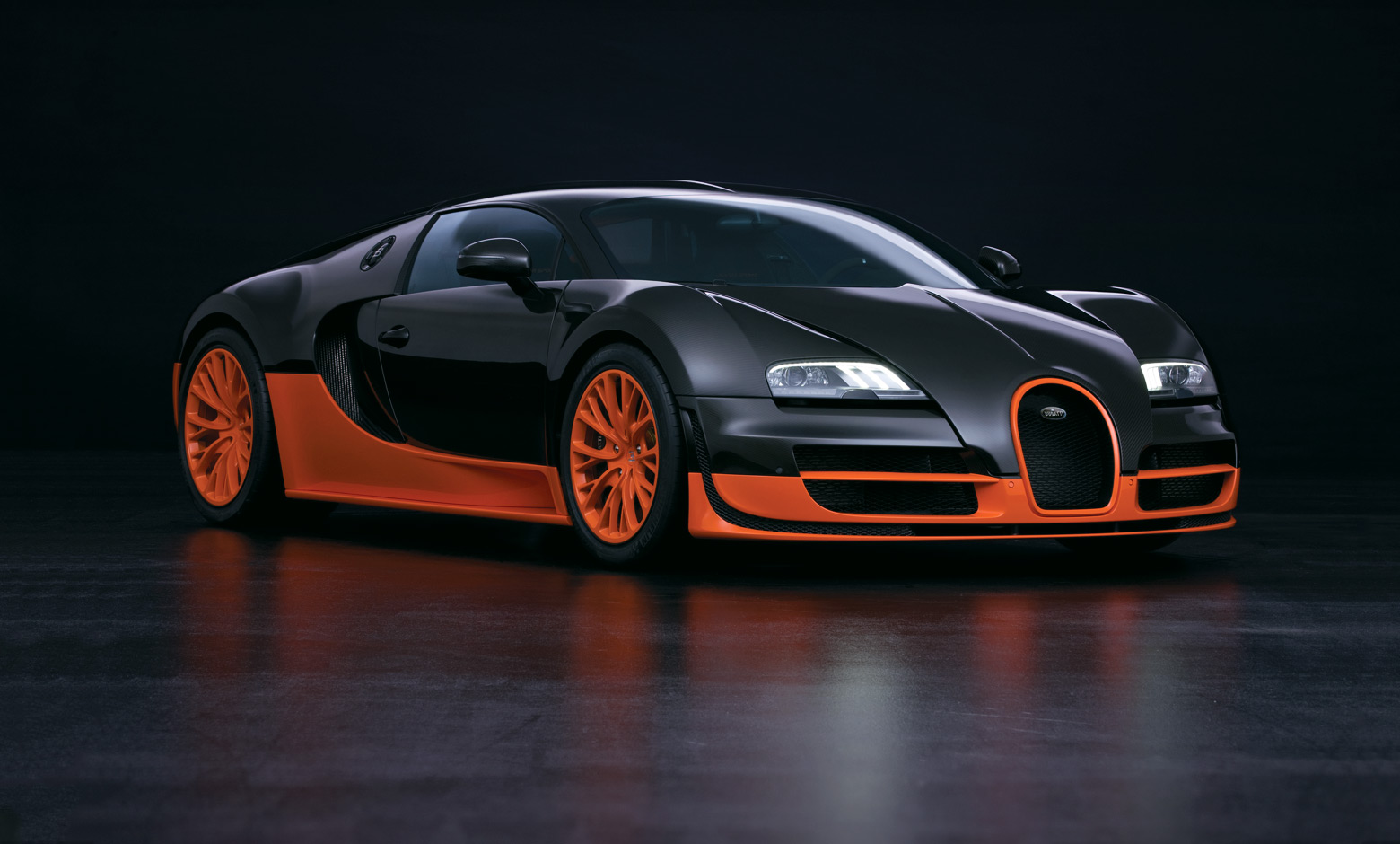 Bugatti recently celebrated the launch of the Chiron in Japan after it debuted the vehicle in Singapore, Europe and North America. Positioned as the fastest, most powerful and exclusive super sports car in the world, Bugatti unveiled the model in Japan in association with its partner in the country, the AOI Group. VIP guests can schedule exclusive private appointments to view the Chiron and the model can also be viewed in the showroom of Bugatti Tokyo until 16 November. It will return to Tokyo in time for Christmas.
Speaking about the Chiron’s arrival in Tokyo, Dr. Stefan Brungs, Member of the Board of Management of Bugatti Automobiles S.A.S. responsible for Sales, Marketing, and Customer Service said that Japan is Bugatti’s strongest market in Asia. Japanese customers are knowledgeable enough to understand the technological intricacies of the super sportscar. They have a well-developed taste for luxury and quality when it comes to cars and this is why there is immense potential for the Chiron in Japan.

There is a large market in Japan for European brands with a great history. Bugatti enjoys considerable recognition in Japan due to its combination of history and luxury and the Veyron enjoyed excellent sales in Japan. Of the 450 units of Veyron that were sold, over ten were sold to Japanese customers. In the case of the Chiron, Bugatti has already exceeded the Veyron’s sales in the advance sales phase as about six percent of orders received for the Chiron have been placed by customers from Japan.

Brungs went on to acknowledge the contribution to Bugatti’s success in Japan made by the AOI Group, saying that the company has a partner which provides Bugatti customers with the highest levels of service and is devoting a lot of expertise and passion to developing Bugatti’s business in Japan.

Akihiro Yamamoto, CEO of the AOI Group, said: “We are proud to represent the Bugatti brand in Japan. The Chiron has been eagerly awaited in Japan both by Veyron owners and by potential new customers. It is a great honor for us to present this exceptional super sports car.”
The AOI Group has been Bugatti’s official dealer and service partner in Japan from 2014, and has played an active role in the automotive business for more than half a century. The Group has considerable experience in the sale of European premium and luxury vehicles. Tokyo has one showroom and an independent lifestyle boutique that was opened in the same building one year ago. Shortly, Bugatti plans to open its own service center to provide its customers in the region with the highest levels of service.