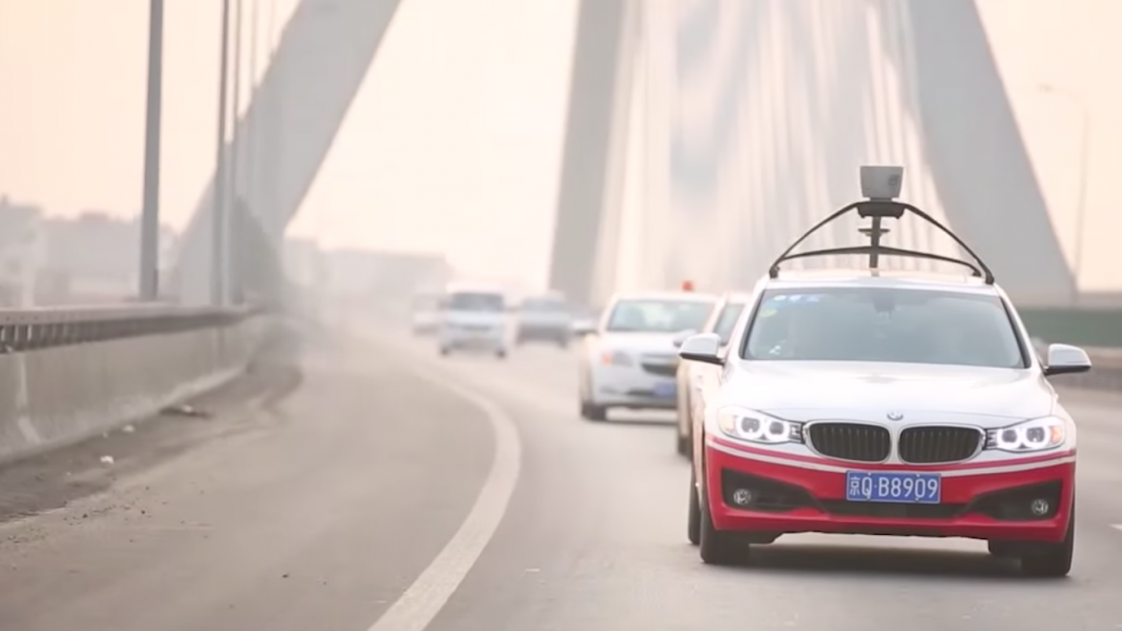 BMW’s subsidiary in China, BMW China Services Ltd. received two licenses from Shanghai regulators for conducting self-driving road tests. This made the German auto maker the first foreign car manufacturer to get such permits, based on the information given on the official website of the Shanghai Municipal People’s Government.

According to the licenses that have been granted, BMW will be permitted to use a 5.6 kilometer section of public road in Shanghai International Automobile City for conducting tests of its intelligent cars. BMW had applied for licenses to test its high-end luxury model BMW 7 series. Prior to receiving the licenses, BMW had conducted tests over a period of one month of its AI-assisted self-driving and Internet-linked functions in the closed test area of the National Intelligent Connected Vehicle (Shanghai) Pilot Zone. The tests proved to be highly successful, with the car achieving an overall test pass rate exceeding 99 per cent, according to the government’s website.

In related news, the American research wing of the Chinese company, Didi Chuxing has received permission from the Department of Motor Vehicles in California to test self-driving cars in California. Chinese company, Tencent Holdings was also approved for self-driving car road tests in Shenzhen. Other companies which have received permission to conduct tests road tests of self-driving vehicles include Shanghai-based SAIC Motor Corp Ltd which received three licenses back in March and startup company Nio which specializes in electric vehicles NIO. These two companies have already accumulated 6,040 km of road tests between them during which there were no traffic accidents or disruption to transport.

When it comes to BMW’s track record in the case of autonomous vehicles, as of the second half of 2017, the company has put a total of 40 autonomous vehicles into operation on a global basis. BMW had made its entry into the Chinese automotive market 24 years ago and has centers for research and development operations in Shanghai, Beijing and Shenyang. Its current team for self-driving research and development in Shanghai has over 60 professionals.