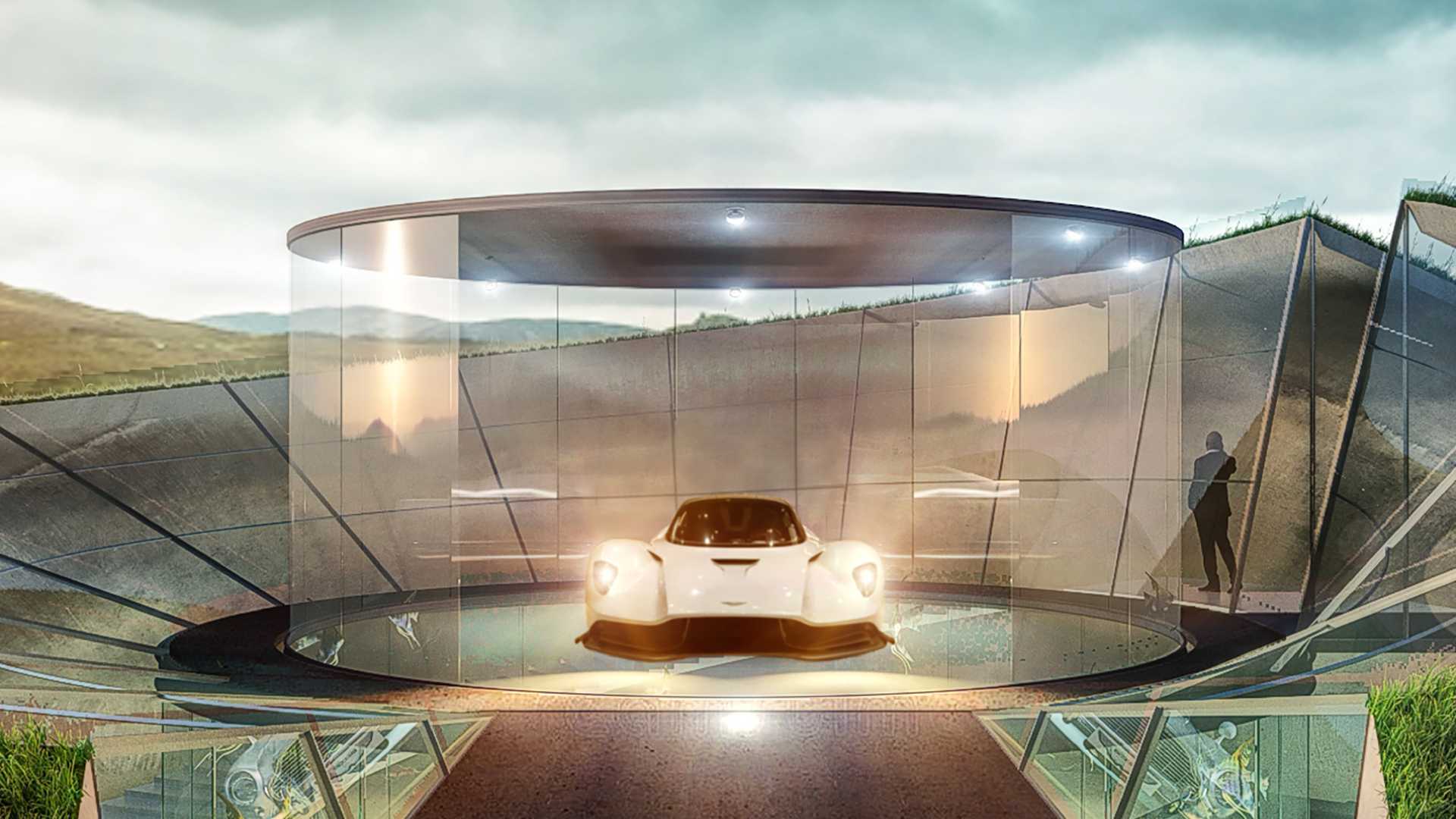 Many automakers like Rolls-Royce offer customers the chance to customize their cars. Aston Martin also offered this service through its Q bespoke design service. The Q division already gives Aston Martin’s clientele the opportunity to own unique storage areas. Now, the automaker has gone one step further and is offering its customers the service of designing living quarters that can match well with the cars that they purchase from Aston Martin.

The new service, which the company calls Aston Martin Automotive Galleries and Lairs, is meant to help customers to help come up with the perfect accommodation for their favorite rides, whether it is a customized garage, fully-formed gallery or even a complete house that is designed around their Aston Martin car.

Aston Martin Chief Creative Officer, Marek Reichman described the service as one that involved creating the ultimate space to showcase a customer’s automotive works of art.

Customers who want to use this service would work with the company’s design team as well as famous architects to help develop the design of the perfect dwelling for their treasured vehicle. The key idea behind the concept is that the design they come up with would be one that would make the car, or cars the focal point. Once it is built, the structure would give viewers a chance to appreciate the finest intricacies of automotive engineering.

Aston Martin’s design team has already proved its expertise in designing living spaces by coming up with the interior design for the 66-story Aston Martin Residences in Miami, as well as for the company’s global brand center in Tokyo. Reichmann and his team also developed the designs for several Aston Martin dealerships spread across the globe.

Reichmann added that he expected the new service to take the ownership of an Aston Martin like the Valkyrie and the Valhalla to the next level. He feels that for an ardent car enthusiast, the garage is as important as the rest of the house. Considering that the Valhalla costs USD 1.1 million and the Valkyrie costs USD 3.2 million, which is more than what many houses cost, it is only fitting that a mere garage will not suffice to house such cars. A lavish space that can be termed as a “gallery” or a “lair” might be more suitable to showcase such a car or cars, as the case might be.