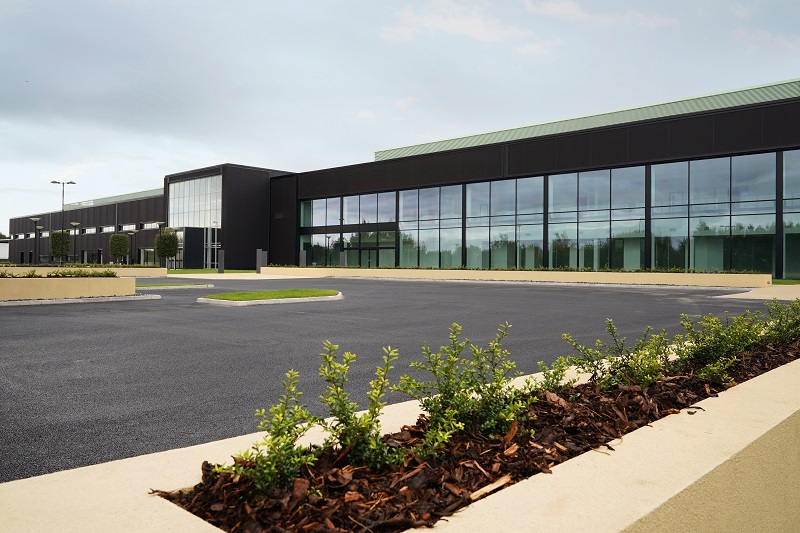 Aston Martin has completed Phase I of the construction of its new manufacturing facility at St Athan in Wales. The company had commenced work on the site in late 2016 when it first got access to the former MOD site. As part of phase I of the construction, the company has now completed the customer and staff reception areas, administration and management offices and the employee restaurant.

Phase II began in April 2017 and by 2019, three super hangars will be redeveloped into a state-of-the-art manufacturing facility which will produce Aston Martin’s SUV.

The new facility is expected to create 750 new jobs and recruitment events held in South Wales have attracted over 3,000 applications. The company has already recruited the first batch of technicians and they are currently working on the DB11 at Aston Martin’s headquarters in Gaydon, as part of their training for the highly-skilled roles they will take up once the St.Albans facility becomes operational.

Aston Martin has chosen the St. Athans site in February 2016 after carefully considering 20 potential global locations for its third manufacturing facility. The Gaydon Headquarters will serve as the base for manufacture of Aston Martin’s sports cars. The historical Newport Pagnell factory will build the track-only DB4 GT Continuation.