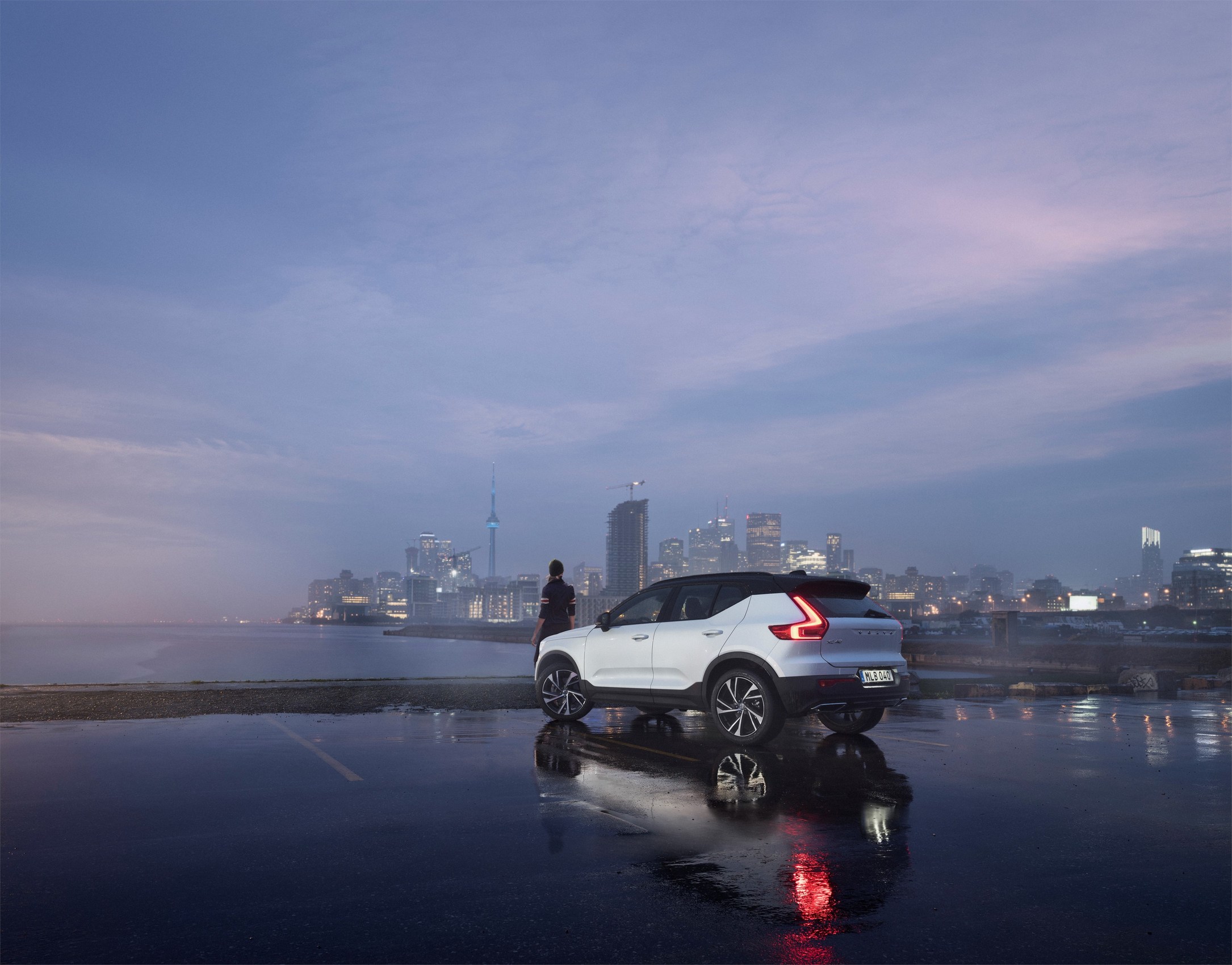 Volvo Cars has been recognized by the Ethisphere Institute as one of the most ethical companies in the world in 2018. This is the second year in a row that Volvo Cars has received this accolade. 135 companies drawn from different sectors have been named to this list, and Volvo Cars is one of just three companies that have made it to the list.

Håkan Samuelsson, President and CEO of Volvo Cars commented on the honor by saying that Volvo always make it a point to operate in a responsible manner and always promotes this internally as well as with its business partners.
Samuelsson added, “An ethical approach to business is not only the right thing to do, but also brings financial value and helps attract and retain the best talent. We are proud that we have been recognized as one of the world’s most ethical companies for the second consecutive year.”

Maria Hemberg, Senior Vice President Group Legal, General Counsel and Chair of Volvo Cars’ Sustainability Board said that the World’s Most Ethical Company assessment process has helped Volvo to drive the continuous improvement of its Compliance & Ethics program. She said that being named as one of the World’s Most Ethical Companies for the second time attests to the work that the company has done to date in terms of promoting ethical and responsible practices, both internally and externally.

Volvo Cars has established a Compliance & Ethics program as part of its commitment to responsible business, and in order to prevent and minimize the wide range of legal and ethical risks. As part of this program, the Code of Conduct and the Code of Conduct for Business Partners, both based on international conventions and standards, set out the principles which employees and business partners are expected to abide to when working for or doing business with Volvo Cars.

Volvo Cars has also incorporated this outlook as part of its training program in order to foster an ethical culture in the company. All employees are trained ethical business practices and managers get specific training focusing on behavior and role modelling.