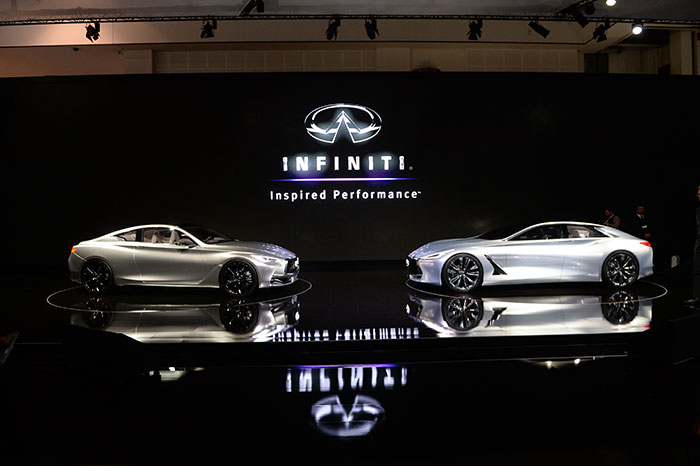 Arabian Automobiles Company, the flagship automotive company of AW Rostamani Group and the sole dealer for Infiniti in Dubai and the Northern Emirates, has been recognized as the top Infiniti distributor in the GCC from a sales standpoint. This news comes close on the heels of the company’s announcement of plans to spend AED 450 million as part of ‘AW Rostamani 2020 Vision’ to establish new showrooms and service centers in a bid to drive growth.

Commenting on the accolade, Michel Ayat, CEO, Arabian Automobiles Company said that the company was honoured to emerge as the region’s top Infiniti retailer thanks to the excellence of its Infiniti showrooms, its first-class customer service and its outstanding Infiniti aftersales facilities. He said the company’s aim is to give discerning customers the very best motoring experiences.

He added that the company has exciting plans for the future in line with its AW Rostamani 2020 Vision backed by several new Infiniti models in the pipeline, including the Q30 and Q60 which made their regional debuts at the Dubai International Motor Show. TheQ60 is a sports coupe with a touch of elegance which has been designed to deliver the ultimate driver’s experience with Infiniti’s next-generation direct-injection turbo-charged 3.0-liter V6 engine.

The company’s future plans for Infiniti include two independent and dedicated Infiniti showrooms in Fujairah and Sharjah and Fujairah. The Sharjah showroom will also include a service centre. Arabian Automobiles will be offering new Inifiniti models like the Infiniti Q30 and Infiniti QX50 LWB in its showrooms from 2016.