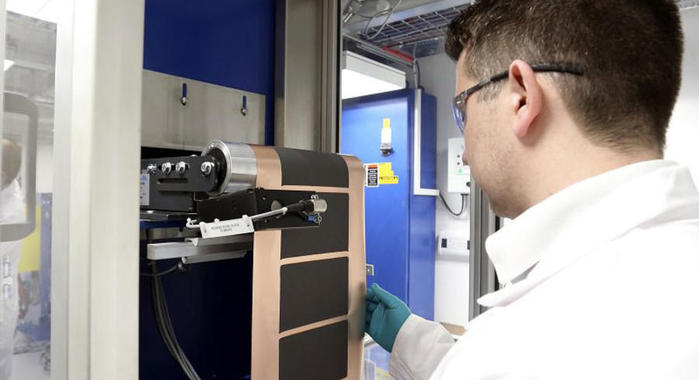 UK is well on its way to becoming a key player in EV technology. A partnership comprising Warwickshire Local Enterprise Partnership, Coventry City Council and Warwick Manufacturing Group, Coventry has provided funds to the tune of GBP 80 million for setting up a New EV battery facility.

The new facility will be called National Battery Manufacturing Development Facility, and will be built in Warwickshire. The goal of the project is to promote effective partnerships between manufacturers, researchers, and economic development leaders and the facility will also benefit from its proximity to several leading car manufacturers in UK.

The facility will deal with making technology and enabling progress in electric vehicle powertrains which can meet and exceed international benchmarks. The research will focus on all aspects of cutting-edge battery technology, like chemistry, electrodes, cell design, module and pack levels. The center is expected to attract international investment and serve as a talent hub for employees who have expertise in this industry.

Professor Lord Bhattacharyya, chairman of the Warwick Manufacturing Group said that the company has a track record of over 37 years working jointly with industry to innovate, and has been one of the leaders in the field of battery development for more than a decade. WMG expects to drive forward its battery innovation and help create growth and employment in the UK as an outcome of this move.

“Coventry and the sub region has a significant contribution to make in the delivery of the UK’s national industrial strategy, being in a strong position to lead the advancement of battery development, and vehicle electrification and autonomous vehicles. It will be at the heart of the drive to make the city a smart motor city.”

Business and Energy Secretary, Greg Clark added said that with battery technology emerging as a game-changing form of energy innovation, UK is seeking to become a world leader in this field through moves like the Industrial Strategy and the Faraday Challenge.

“The new facility, based in Coventry and Warwickshire, will propel the UK forward in this thriving area, bringing experts from academia and industry together to deliver innovation and R&D that will further enhance the West Midlands’ international reputation as a cluster of automotive excellence.”

The National Battery Manufacturing Development Facility is part of the UK Government’s GBP 246 million Faraday Challenge and received its funding through a competition led by the Advanced Propulsion Centre, which features its own battery facility headed by Williams Advanced Engineering.

It also comes as part of the government’s recently announced Industrial Strategy, which outlined plans for Britain to ramp up its pace of progress with electric and autonomous vehicle technology.

The government also wants to make the UK’s car industry more self-sufficient. It wants 50 percent of every UK-built car to be made of domestically sourced parts.