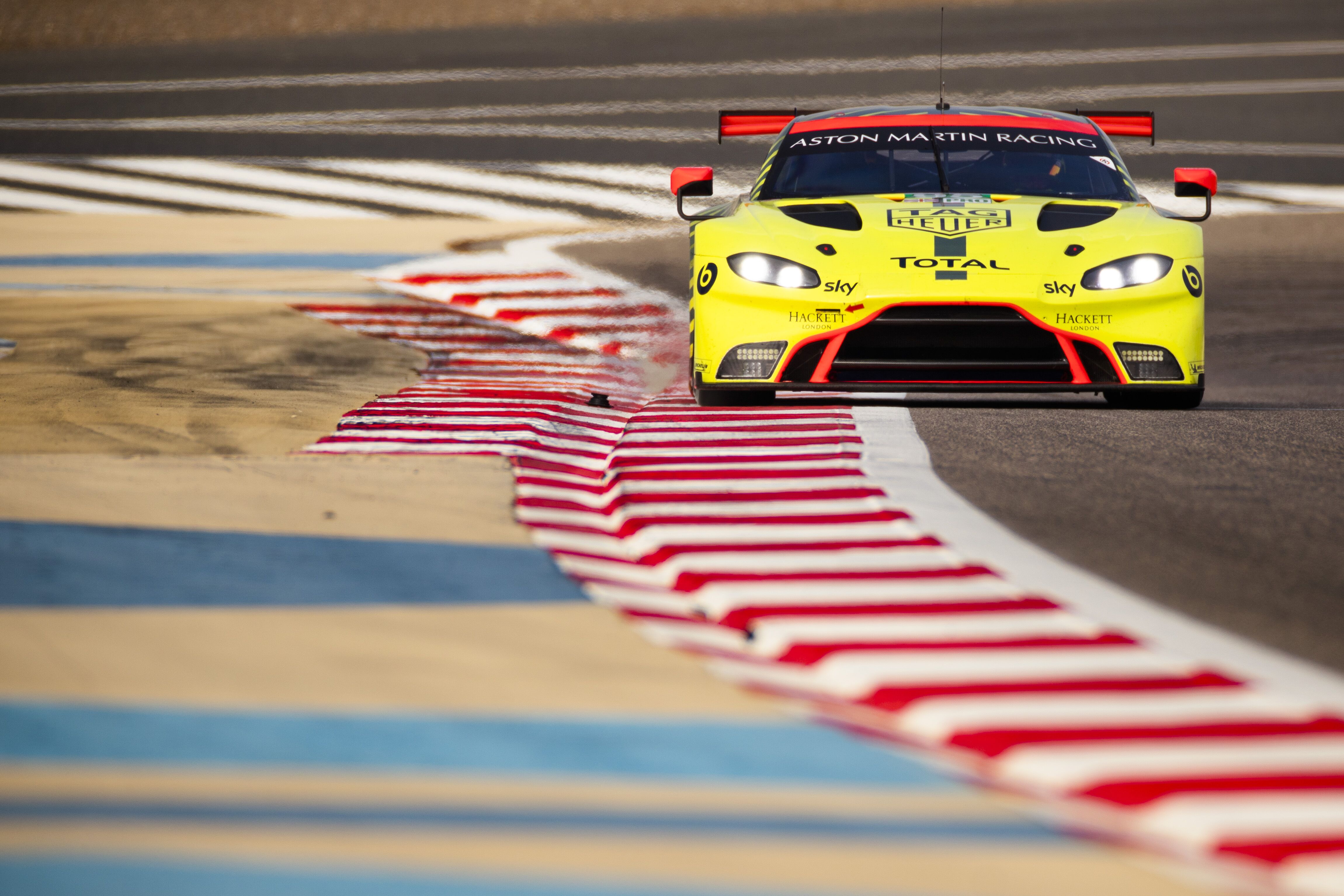 The Aston Martin Racing Driver Academy is set to return in 2020 as part of the British luxury sportscar manufacturer’s drive to unearth the next generation of GT endurance superstars.

The initiative is meant to foster the growth of talent within Aston Martin Racing’s thriving customer team network and the 2019 edition proved to be a huge success. Last year, the AMR Driver Academy drew 23 individuals from a wide range of championships and served as an unrivalled platform for learning and development with an established manufacturer. The program has now been further refined ahead of this season to more effectively coach a fresh crop of talent and thus effectively identify a future star to rise up the AMR ranks.

The AMR Young Driver Academy is open to drivers aged between 17 and 25 who plan to participate in Vantage GT3 and GT4 vehicles in recognized championships. The number of participants has been restricted to 10 so that the selected drivers benefit from more focus and scrutiny. The competition for places is already proving to be quite intense.

The successful graduate will win financial support towards their 2021 race program, simulator time and fitness sessions and a TAG Heuer AMR timepiece. All the participants will benefit from individual mentoring from works drivers Darren Turner, Jonny Adam and Charlie Eastwood as well as Team Principal Paul Howarth during the season. In addition to this,  they will gain access to the works team on event, receive PR and commercial guidance and will also get an increased amount of time in Base Performance’s simulator during the season.

Just as in 2019, this year’s contestants will be judged based on a wide range of criteria including pace, consistency, technical feedback and fitness. The judging panel will also evaluate each drivers’ ability to manage the strategic, teamwork, commercial and public relations aspects of their role. The most important criterion will be the candidate’s potential to develop their talent for the future.

The 2019 British GT4 champion Tom Canning was the topper in the 2019 AMR Driver Academy. The 17-year-old, from Bath in Somerset, who follows in in the footsteps of 2017 24 Hours of Le Mans class winner Jonny Adam and works FIA World Endurance Championship driver Ross Gunn, has since undertaken a test in a works Aston Martin Vantage GTE in Bahrain last December and will receive support from the factory throughout his campaign this year.

“Being a part of the Academy in 2019 really set me up for my test in Bahrain,” said Canning. “The Aston Martin mentors were a real help to me. It felt like being in a team away from my team and it was a great opportunity to learn and grow as a driver. The AMR Driver Academy has really propelled my career. For young drivers taking that step up from customer racing to a manufacturer it really helps set your sights on where you want to be.”

Three-time 24 Hours of Le Mans class winner Darren Turner added that it is crucial for any manufacturer to identify the next pool of talent. He said that what the Academy does is put young drivers into a situation where they can learn from the experience gained by the team’s designers, engineers, physios, marketing and PR departments in a rapid timeframe and thus develop them into fully prepared racing drivers. This scheme provides them with an insight into how a professional manufacturer race team works and teaches them about all the various aspects of a drivers’ role outside the cockpit.

Turner concluded, “If you want to make a big step in your career, then this will help you.”

Aston Martin Racing President David King added: “As the global boom in GT racing continues apace, so too does the quality and quantity of the emerging hopefuls entering this sector of the sport. Thus, the AMR Driver Academy has become even more essential, both as a finishing school for drivers aiming to make a career as professional, but also as a means for us to keep a close watch on the stars of the future.”

Interested parties should submit their racing CV to [email protected] by Friday 28 February 2020.