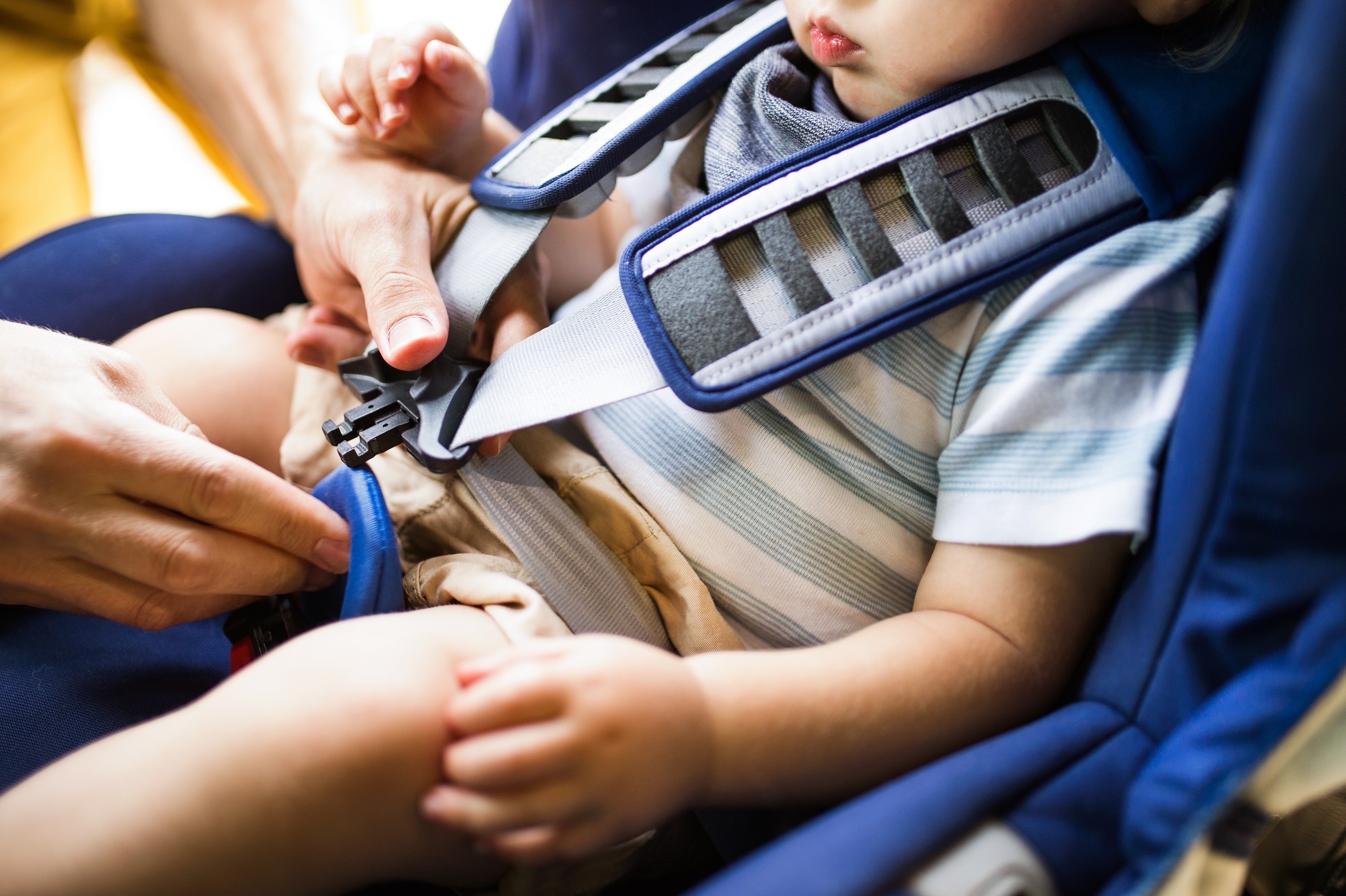 A recent survey conducted by Infiniti Middle East indicated that over half of the parents (56 percent) were unaware of legal seatbelt norms for children in Kuwait.

What was even more shocking was that only 78 percent of the parents who participated in the survey said that they make it mandatory for their children to wear a seatbelt in the car. This means that the balance 22 percent of parents surveyed are not concerned about enforcing child safety measures while on the move The most common reason that parents gave for this lapse in judgement is that they felt their children were perfectly safe in the back seat without using seatbelts (54 percent), closely followed by the feeling that short trips did not call for the use of seatbelts (46 percent).

The research, which was conducted by Infiniti Middle East, also indicated that parents had conflicting opinions regarding the age when children should start using seatbelts.

About a quarter (23 percent) of those surveyed felt that children should start wearing seatbelts from the time they turn three, whilst 25 percent said the age for strapping in was six and above.

According to Kuwait law, the driver of a vehicle and all the passengers in the front seats have to wear a seat belt at all times regardless of age.

The survey was done as part of a major new road safety awareness campaign that was conducted by Infiniti Middle East to promote the safety of children in vehicles. The campaign called ‘Eyes on You’ is being held with the goal of promoting awareness regarding the behaviour of parents on the road and the impact that their driving habits have on their children.

“Correct seatbelt use is an ongoing topic of conversation in Kuwait, and this new survey shows that there is still a lot of confusion amongst parents, when it comes to safety rules,” said Markus Leithe, Managing Director, Middle East, INFINITI. “This new survey, and the ‘Eyes on You’ campaign, aims to draw attention to these crucial safety considerations, reminding parents of their responsibility and how on-road behaviour affects – and is eventually mimicked by – children.”

The ‘Eyes on You’ campaign aligns closely with Kuwait’s commitment to tighter road safety laws and seatbelt usage. Kuwait implemented a comprehensive seat belt law in 1997, that made the use of seatbelts by the driver and front seat passengers mandatory. More recently a series of stringent enforcement penalties were implemented such as the impounding of vehicles for repeat offenders.

The survey revealed that with parents not having a clear idea regarding the use of seatbelts for children, this would have a significant effect on children’s perceptions of road safety.

When asked which negative on-road behaviours they believed children were most likely to mimic as adults, over half (53%) of parents agreed it was not wearing seatbelts.

The ‘Eyes on You’ survey involved 1,869 parents across the UAE, Saudi Arabia, Kuwait and Lebanon.