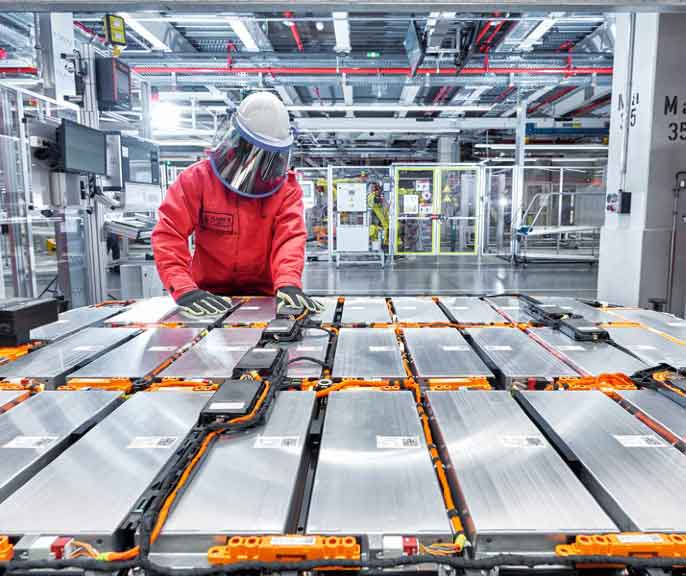 Gabriel Boric’s victory will be a cause for concern for many companies operating in Chile, which has the largest lithium reserves in the world, as Boric has plans to form a state-led lithium mining company.

“Talk of lithium nationalization, increased taxation and asset expropriation will not be received well by companies and investors operating in the Chilean mining industry, which could lead to production levels stagnating and the removal of investments in further mining and refining capabilities. This in turn may worsen the gap between the supply and demand for lithium which could signal trouble for LG Energy, as well as automakers such as Daimler and Volkswagen, who are supplied by SQM and Albermarle – the two lithium mining companies operating in the country.

“Chile has legitimate needs to boost government revenue, however, an economy with an over reliance on revenue generated from raw materials such as lithium and copper needs to be managed carefully over the long term due to the natural price volatility of these commodities.