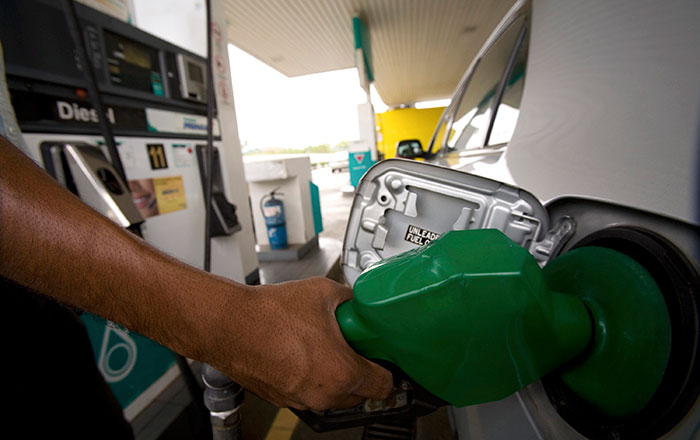 UAEs Adoption of Modern Concepts and Standardization in Automotive Sector

The most exciting event this month in our region was the 2016 edition of Automechanika Dubai. Positioned as the largest international automotive aftermarket trade show in the MENA region, the show this year sparked renewed interest in the Iranian and African automotive markets which promise plenty of potential to big and small players in the sector. The participation of a Japanese pavilion in the show for the first time highlighted the fact that the show is one of the most important automotive events on the global scene, as many leading auto manufacturers like Toyota, Honda, Nissan, Panasonic and Denso are from Japan.

In spite of the drop in oil prices, the interest in alternative fuels continues. The latest development on this front has been a project to introduce the concept of car sharing for hybrid and electric cars in the UAE. A startup named MyCars in Dubai plans replicate the ZipCar concept of on-demand car rentals to make private car rental simpler and cheaper. Through the MyCar app, pre-approved members can hire cars which are parked in different hubs in Dubai and Abu Dhabi on an hourly basis and they can pay either through a membership fee or on a pay per use basis. As the members have already been approved, it eliminates the need for time-consuming and complicated paperwork.

Like the rest of the world, the UAE too is moving towards standardization and strict safety regulations when it comes to the automotive sector. Last year, the country had introduced the use of RFID stickers for tires to minimize the sale of fake and damaged tires. Now, there is a move to make it mandatory for all tires that are sold at the retail level to be labeled with their fuel efficiency and wet grip ratings. Thus the consumer will have access to more information regarding the safety and fuel consumption of the tires during the purchase process. The new law is expected to come into effect from January 2017 and is definitely a move that will make the roads in the UAE safer for all motorists.