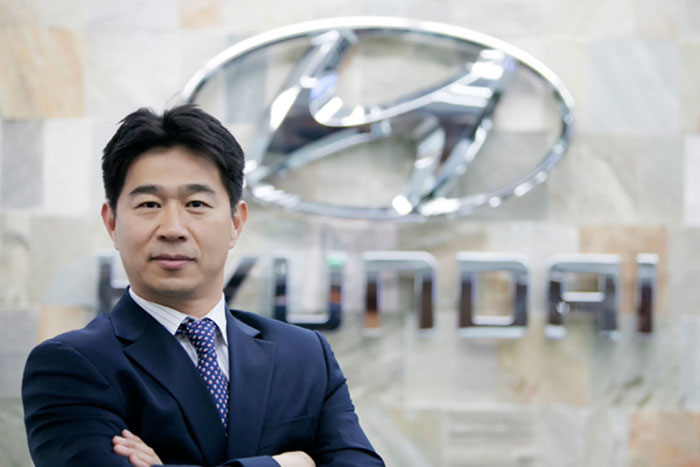 Korean auto manufacturer, Hyundai has appointed Mike Song as the new head of the Africa and Middle East Region. He will replace Jin (James) Kim, who will return to Korea to take up a senior management position in the company. Song will take up his position with effect from the second week of May. He will be based the company’s regional headquarters in Dubai and will be charged with overseeing the company’s operations not only in the MENA region, but also in Sub-Saharan Africa, and the Canary Islands.

Speaking about his role, Song said that it would both be an enormous challenge and a great privilege to take on such an exciting task. He said, “Hyundai is a leader in passenger car sales in several markets in the region, with a committed network of distributors, and a growing number of satisfied customers. I look forward to playing a vital role in the company’s continued success.”

Mike Song was born in Korea in 1968 and after graduating from Seoul National University joined Hyundai in 1993. From 2000 to 2005, he worked as the Executive Coordinator for Sales and Marketing in Canada and then worked 2005 to 2009 within the Corporate Planning pision at Hyundai Global Headquarters. From 2010 to 2014, he was the Sales Coordinator for Hyundai Motor America. His most recent role was that of the Head of Asia-Pacific, Africa and Middle East Group, based in Korea.

Hyundai is currently on an expansion drive in the region, with the company expected to launch two new product lines in the region in 2016. These include the debut of Genesis as a stand-alone luxury brand, and the release of the IONIQ eco-friendly model. The IONIQ will be the first model to have a choice of the three most popular alternative-fuel drivetrains, including full-hybrid, plug-in hybrid, and full-electric. Another challenge would be the difficult market conditions through much of the region, in view of the high level of uncertainty in many markets, in the wake of the drop in oil prices. This has had a significant impact on many markets including Kuwait, Qatar and Saudi Arabia. Another factor is the falling currencies in the two largest African markets – South Africa and Egypt.

Song said, “Hyundai is, however, in a strong position despite the challenges. We are recognized for high quality, and increasingly for advanced engineering and stylish design, but we also retain a reputation for value, both at the time of purchase and in terms of continuing ownership costs. People feel Hyundai is dependable, as well as desirable.”