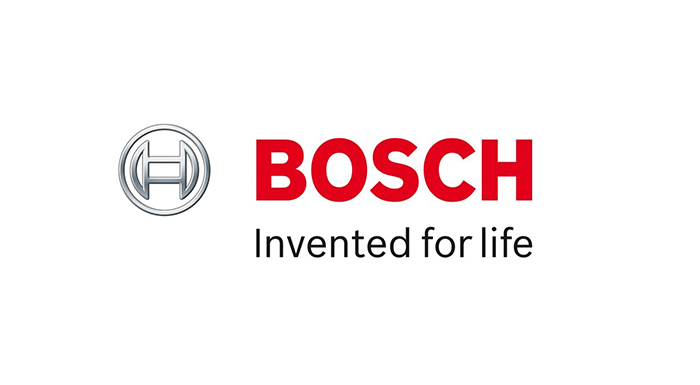 Bosch to Inaugurate Business and Hire Staff in Iran

According to reports, Robert Bosch is inaugurating an office in Tehran and mulls hiring 50 staff by the end of the year as it eyes growing potential for Iran’s auto market following the lifting of international sanctions.

Uwe Raschke, Bosch’s management board member responsible for Europe, the Middle East and Africa, said in a statement that they are delighted to be back in Iran, noting that in their quest to pick up speed quickly, they are benefiting first from establishing contact with former local customers and partners. He added that the country has a great potential. “We expect to see the Iranian economy grow by just under 5 percent this year. The medium term is also highly promising.”

Several foreign automakers, including Daimler, Renault, Suzuki Motor Corp. and Peugeot Citroen have announced plans to re-enter Iran or increase production in the country since Europe and the United States partially lifted sanctions in January, under an agreement with Tehran to limits its nuclear program.