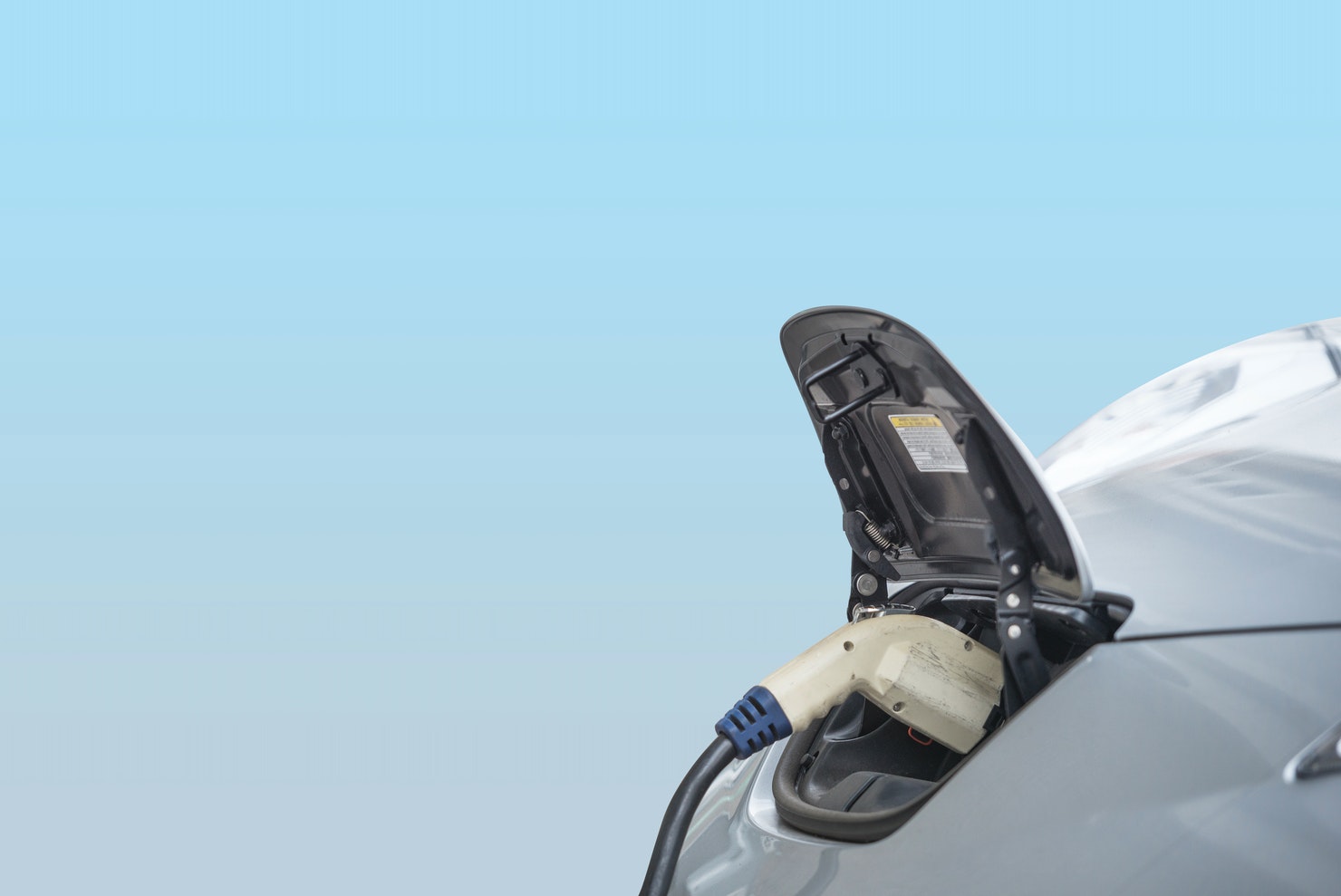 Many countries like Norway, UK and Denmark are encouraging consumers to switch to electric cars in order to achieve their emissions targets. The burning of fossil fuels contributes to 24 percent of the total greenhouse emissions at the global level and this is why the use of electrified vehicles can play a significant role in efforts to combat climate change.

There has been some concern however that the electricity needed to charge such electric vehicles, when derived from fossil fuels would actually increase the carbon footprint of motorists who have switched to electric vehicles.

Norway already has in place infrastructure that ensures that the electricity for all charging points is supplied from renewable sources, but in many countries this might not be the case. There were also concerns that the manufacturing process in the case of an electric car also lead to a significantly larger carbon footprint.

A new study that was conducted jointly by the universities of Cambridge, Exeter (UK) and Nijmegen (Netherlands) closely examined the environmental impact of the entire lifecycle of an electric car. Though the production of an electric car did involve higher emissions, using one rather than a vehicle powered by fossil fuels did have a positive impact on the environment. The research team reached this conclusion based on data from 59 world regions. In 95 per cent of cases, the electric alternatives were less emissions-intensive.

Florian Knobloch, lead author of the study said that there is a lot of disinformation going around. He felt that his team’s definite study would help to dispel such myths. He felt that the team’s work provided a solid basis to conclude that electric cars are still greener than conventional cars after close examination of data about a wide range of cars from different parts of the world.

The study went on to predict that if at least half of the cars on the road were electric by 2050, carbon emissions would be cut by 1.5 giga tons a year. This roughly equivalent to the same amount of CO2 that is currently created by Russia annually.

The only exceptions related to the use of electric cars in countries like Poland where most of the electricity is derived from coal-fueled power stations. In the case of countries like Iceland and Sweden which have already undergone massive decarbonization, EVs could be up to 70 per cent less carbon-intensive per kilometer. Even other countries like UK and Estonia which still depend on fossil fuels still saw reductions of between 30 and 40 per cent.

“Even if future end-use electrification is not matched by rapid power-sector decarbonization, the use of EVs and HPs almost certainly reduces emissions in most world regions, compared with fossil-fuel-based alternatives,” the study explained.