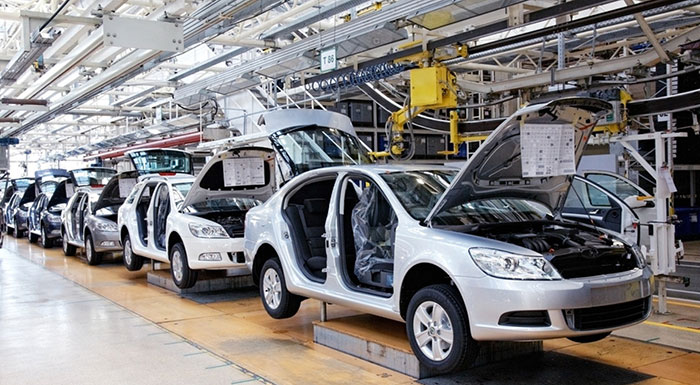 Oil prices are at historic lows and experts predict that they are not likely to bounce back till 2019. Countries in the Middle East region which primarily relied upon the oil industry as a source of revenue are now increasingly mulling the need for persification to decrease their dependence on oil. Many, like Qatar, Saudi Arabia and Oman are now turning to the automotive sector in order to persify and strengthen their industrial base and reduce the levels of unemployment.

Oman has invested heavily in the automotive sector. Saudi Arabia too is trying its best to attract automotive companies to invest in the country and is succeeding to a significant extent. In fact, Renault recently collaborated with Arabian Vehicles & Trucks Industry Co. Ltd, which is based in King Abdullah Economic City to build the first Renault truck in Saudi Arabia. The Saudi government’s Public Investment Fund also picked up a stake in Uber for USD 3.5 billion.

Other countries in the MENA region that are of great interest to automotive manufacturers are Morocco and Tunisia. Morocco has its very own Tangier Automotive City. The Valeo group from France, which is one of the leading auto parts suppliers in the world has announced that it is planning to set up an integrated industrial complex there with an initial investment of 50 million euros. Renault also has a plant in Tangier Automotive City, while PSA Peugeot Citroen has a plant in the city of Kenitra in Morocco.

Tunisia, too, is pitching itself as a favourable destination for investment in the automotive sector. The country’s government has made it a priority to attract more investment and offers companies a choice of fully integrated economic zones with excellent logistics, infrastructure and a pool of highly skilled manpower.

With governments across the region offering a wide range of incentives, excellent infrastructure and port facilities and easy access to a rapidly growing population of affluent young consumers, it will only be a matter for time before the leading automotive manufacturers in the world turn the MENA region into one of the biggest automotive hubs in the world.