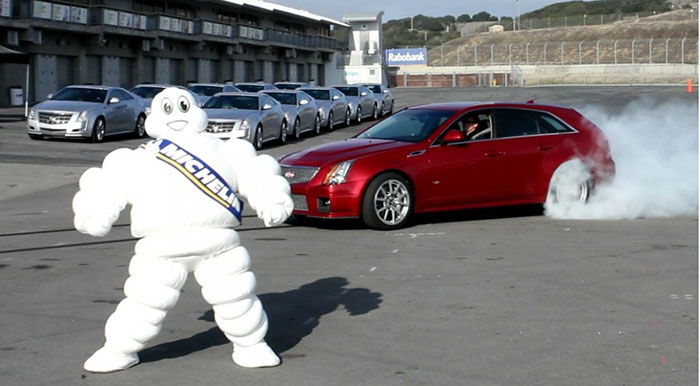 Motorheads are notable for their passion for all things automotive whether it is for the latest luxury cars, vintage cars, or racing gear. Michelin has created a new content hub for motorheads named Car Connections in collaboration with MSN and AOL to increase and strengthen brand awareness.

Car connections will provide automotive fans with an inside look at well known events and races like the Goodwood Festival of Speed and the 24 Hours of Le Mans endurance race. Fans can use the hub as a platform to share their experiences as well.

The first film that has been uploaded follows Keanu Reaves and biking enthusiast, Gard Hollinger of Arch Motorcycles as they explore the 2016 edition of 24 Hours of Le Mans. The movie features nine-time race winner Tom Christensen, first time racers and interviews with people who work behind the scenes.

The content hub will initially be run as a campaign for six months on both AOL’s and MSN’s video platforms. In addition to videos, the digital magazine will include images and articles by well known names in the world of motoring and automotive journalists.

Speaking about Car Connections, Tom Hosking, head of the AOL studio said that the Car Connections is all about creating engaging stories that will create an emotional connection with automotive fans through premium content that is underpinned by data and insights to give them an inside look at the automotive world.

According to Aurora David, European Account Director, MEC Global Solutions, which worked with Michelin, AOL and MSN on this activation, being passionate about cars, rather than being a rational process, is a visceral feeling that is highly contagious. It is this passion that inspired the concept of Car Connections.