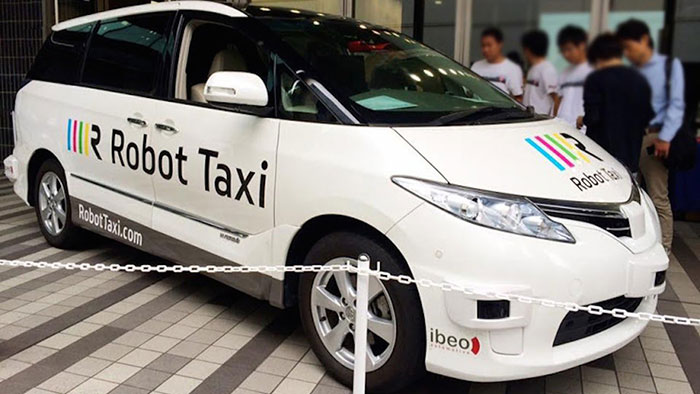 Traffic congestion is a problem that will always be a part of growing urban areas. It cannot be prevented, but it can be managed effectively, states a report by the European Conference of Ministers of Transport, an organization which now goes by the moniker, Organisation for Economic Co-operation and Development. Today, traffic congestion represents millions of dollars in losses to governments, with Dubai’s Roads and Transport Authority estimating that the emirate lost approximately USD 790 million due to traffic congestion in 2013—a loss that could have been about $4.5 billion without measures put in place by the authority. In other parts of the world, the news is not always as good, with countries routinely losing billions of dollars in fuel and time wasted. A study by New York City-based transportation nonprofit organization Transportation Alternatives has identified that 64 percent of cars on the road are usually trying to find a place to park.

The environmental and social impact of traffic congestion includes the rising cost of living, traffic accident rates, increased air pollution. While public and shared transport does contribute towards the amelioration of the problem of traffic congestion in large cities, it is vital that planners understand the contributing factors that keep a city’s drivers stranded.

However, parking and traffic congestions are not problems that can be solved by billion-dollar budget allocations without the judicious use of technology and urban planning. Self-driving cars for use as taxis are being scrutinized as a possible solution that addresses the problem of parking with a seemingly straightforward response—if parking causes congestion, remove the necessity to park. Cities such as New York and Dubai have been equipped with expansive parking spaces, but on most days, demand outstrips supply, a problem that could be addressed by driverless vehicles that do not need to stop or park.

The model envisioned by transportation authorities and experts in urban planning involves the use of driverless taxicabs that only stop to pick up or drop off their fares and to refuel. Experts and amateurs alike have built models to study the phenomenon of a driver and driverless car behavior in order to identify potential algorithms that can govern how driverless cars operate. With even the most basic assumptions, these studies seem to validate the inevitability of traffic congestion, the search for parking as a causative factor, and the need for a sustainable technological solution. In response to these problems, autonomous cars are expected to make their debut in some of the world’s largest cities. Tokyo plans to introduce driverless cabs to alleviate peak load during the 2020 Summer Olympic Games in the city.

Labor costs represent the highest long-term investment for a taxi service. Growing staff turnover and round-the-clock working conditions ensure that personnel costs represent 70 percent of the cost of a taxi service. When balanced with labor management practices, unmanned robotic taxis could be the future of taxi services around the world. New York City is also leading the way in the adoption of driverless cabs from Google, estimating that nearly 5000 Google driverless taxis will ply the streets of the city in 2016.