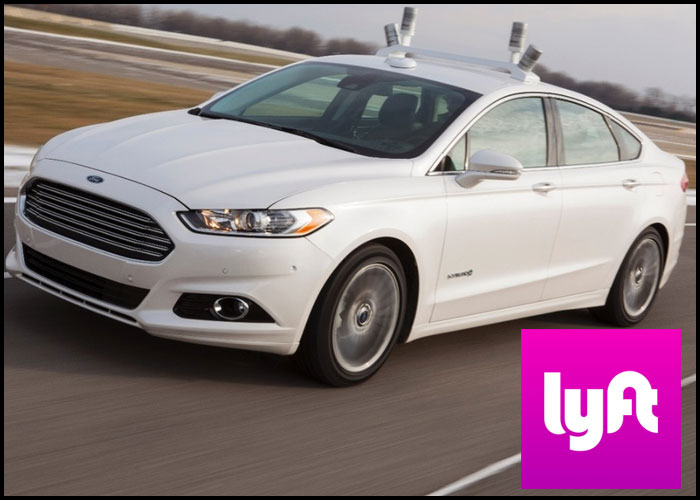 Ford to work with Lyft on self-driving cars

While Uber might be working on its very own self-driving cars, Lyft has chosen to take another route. The latest news is that the ride-sharing company has teamed up with Ford to collaborate on autonomous cars. Other companies that Lyft has already signed deals with include Alphabet’s Waymo, GM, Jaguar, Nutonomy and Drive.ai.

Sherif Marakby, Vice President of Autonomous Vehicles and Electrification at Ford recently commented in a blog post that the company’s focus on providing a self-driving customer experience tailored to the needs of customers rather than racing to be the first in the self-driving race.

The collaboration with Lyft will give Ford greater leverage in light of projections that as many as 90 per cent of the distance Americans travel on the roads is likely to be spent inside driverless vehicles operated by ride-sharing services by the end of the next decade.
Lyft has made a lot of progress in 2017 and is growing at a faster pace than its rival, Uber. Lyft reached one million daily rides in July this year.