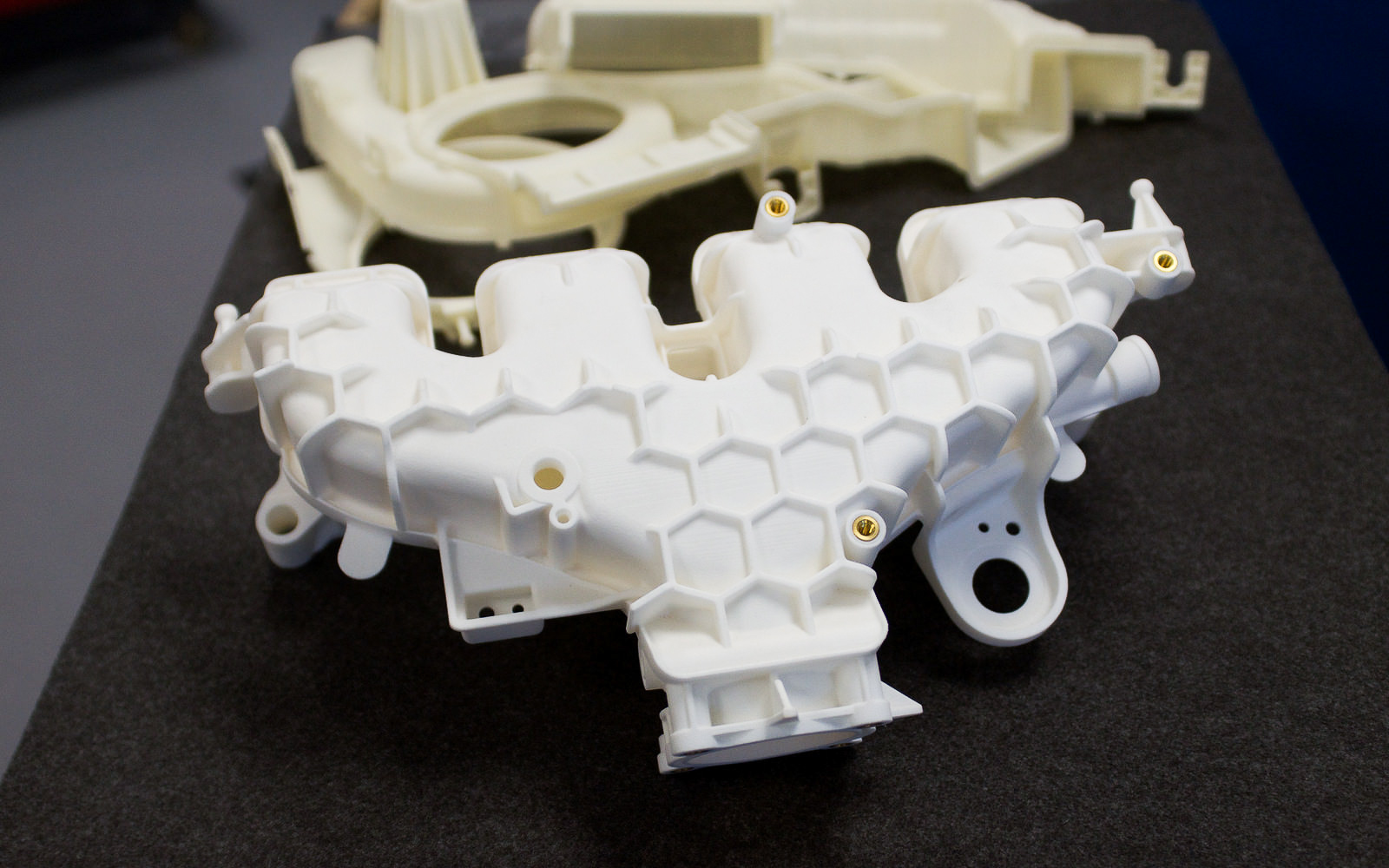 Mitsubishi Electric has developed a unique dot forming technology for greater precision when it comes to the 3D manufacturing of parts for the automotive and aerospace industries. The technology facilitates high-precision shaping through the combination of laser, computer numerical control (CNC) and computer aided manufacturing CAM technologies in 3D printers.

The outcome is the production of high-quality three-dimensional (3D) parts which have few voids at high speed, as it uses a laser wire directed-energy deposition (DED) method. The method involves the use of focused thermal energy to fuse materials as they are deposited as part of the additive manufacturing process. The metal wire is supplied directly to the laser-irradiated part for shaping the build-up. The company believes that the new technology will boost productivity in a wide range of applications as a wide range of 3D shapes are possible and these include even hollow and overhanging shapes. The technology can be also be used in tandem with parts produced using other manufacturing methods.

From a cost perspective, the new technology involves the use of laser-welding wire which is common and is relatively inexpensive. Another benefit the new technology offers is the significantly higher level of precision as the shape accuracy is 60 percent more precise when compared to consecutive forming technology. As the high temperature area is limited to a narrow spot forming area, the level of oxidation is reduced by over 20 percent.

Mitsubishi Electric will be showcasing the new technology at the 29th Japan International Machine Tool Fair (JIMTOF2018), which is scheduled to be held at the Tokyo Big Sight grounds from November 1 and plans to launch the commercial version of the new technology within the fiscal year which ends in March 2021.