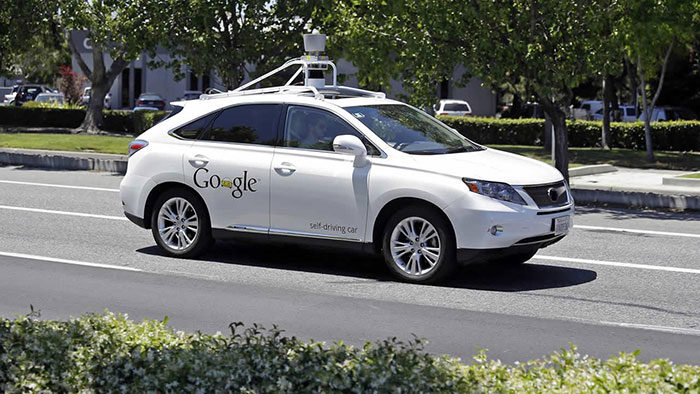 The new buzzwords in the automotive industry are connectivity and autonomous vehicles. Both the Consumer Electronics Show that was held recently in Las Vegas and the North American International Auto Show in Detroit served as the platform for many major auto manufacturers to showcase models with these new technologies.

Volkswagen unveiled a prototype electric car, the e-Golf Touch that features a 9.2 inch touch infotainment system which can be operated using voice and gesture commands. Ford revealed plans to work on self-driving cars with LiDAR sensors to get inputs from the external environment, and Nissan pledged to have an autonomous car on the road by 2020 with more than 10 models in the pipeline.

The first effort in this direction was made by tech startup Google, but automobile companies were quick on the uptake. Driverless cars have advanced from a distant possibility that was discussed in the pages of science fiction novels to an inevitable part of the future automotive landscape.

As in the case of all major technological developments, there will be a few naysayers. The feeling of being at the wheel and in control is one of the factors that make driving an enjoyable experience. Another major concern is that autonomous cars increase our reliance on technology and any defect in the technology could have serious and possibly fatal consequences.

On the plus side, the high rate of accidents here reveals that humans are even more liable than fancy technology to make errors in driving. Self-driving cars will be equipped with an array of sensors and technological features to minimize such errors. They will also open up the world of cars to people who are unable to drive like those with disabilities.

As self-driving cars are still very much in the prototype stage, there will be plenty of time for us to make up our minds as to whether we will buy one or ride in one. They will definitely not make it to the roads, here or elsewhere, unless they clear very rigorous tests.

While debate is still raging as to the safety of self-driving cars, what I see on the roads everyday while driving in Dubai tells me they might perhaps be an improvement on error prone human drivers.