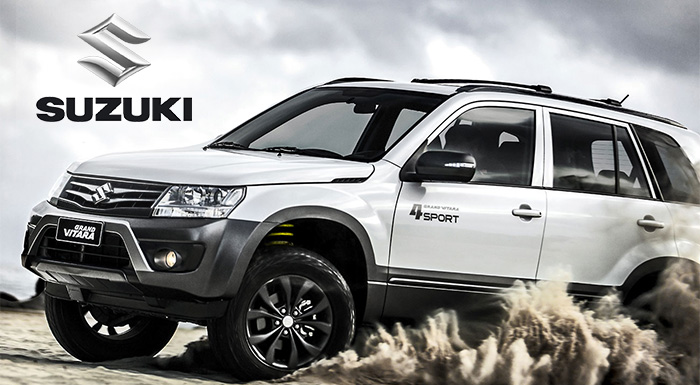 Suzuki Motor Corporation has announced that it has plans to enter the automotive market in Iran after sanctions were lifted earlier this month. The company, which is the fourth largest car manufacturer in Japan specializes in the compact car category. It makes models like the Grand Vitara, Alto, Zen and Alto Lapin minicars that are hugely popular in large markets like India. Thus, Suzuki will be joining companies rushing to enter the Iranian automotive market to take advantage of the huge potential the market there offers, with a growing segment of affluent, young consumers. In August 2015, Iran Khodro’s CEO, Hashem Yekezare had announced that the three Suzuki models that could possibly be launched in the Iranian market are Celerio and Swift in the hatchback category and the Ciaz in the midsized sedan category.

The Iranian automotive market is the biggest market in the Middle East with sales of cars crossing 1.1 million in 2014. The automobile industry accounts for nearly 10 per cent of Iran’s GDP. Other companies which have recently made moves to re-enter the Iranian market include Daimler, Renault Peugeot and Fiat

President Toshihiro Suzuki told the media and that company had signed a licensing deal with Iran Khodro Industrial Group for local production back in 2005 before sanctions were imposed. Now that the sanctions have been partially lifted, the company is mulling the possibility of reviving the deal and restarting operations in the lucrative Iranian market.

During the heights of its partnership with Iran Khodro, Suzuki had exported as many as 6,200 completely knocked down (CKD) kits for assembly and sale in Iran in 2011.