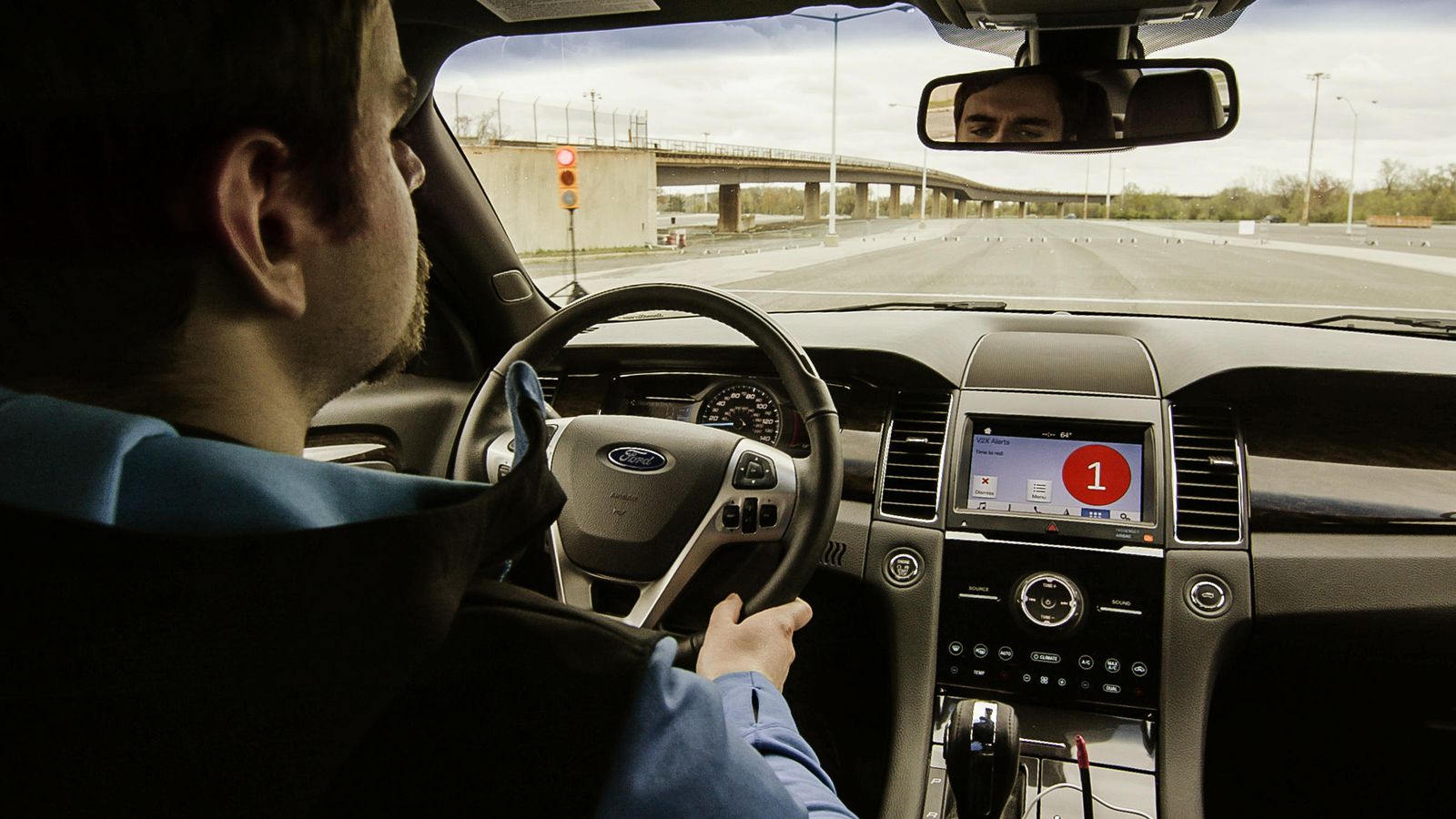 Don Butler, the Director of Ford Connected Vehicle Platform and Product, recently announced that the company intends to deploy cellular vehicle-to-everything (C-V2X) technology in all of the new models that it will produce in the United States from 2022.

Connected vehicle technology and infrastructure technologies have been all the rage in the automotive industry recently with experts saying that the use of such technologies could help increase collision avoidance, improve our traffic patterns, and make navigation more efficient. Ford has its very own Co-Pilot360 suite which the company developed with the goal of improving road conditions for both drivers and pedestrians.

Using a vehicle-to-vehicle (V2V) framework, cars could inform each other of accidents nearby, re-route drivers, and thus help motorists avoid any hazards or delays on the road. V2X technologies are expected to take this even further, including Internet of Things (IoT) connected devices, networks, and people to their systems.

Other automotive companies are expecting the standardization of 5G cellular networks to provide communication speed and power that is needed to process such mass amounts of data. According to Butler, however, Ford’s C-V2X is far more advanced than 5G, as it connected devices can use C-V2X to communicate directly without relying on cellular networks and towers.

One instance of the C-V2X technology is in the case of a four-way junction when the technology can be used to help determine which driver has the right of way. Another example is when a car involved in an accident can notify the vehicles in its area about its situation so that they could take a different route instead of adding to any traffic congestion in the area. Even a pedestrian carrying a smartphone can be a part of the process as his location could be used by the C-V2X tech to guarantee that he is walking safely on the sidewalk, and not crossing the street in front of a driver who is not paying attention.
V2X connectivity could dramatically improve even the classic road sign and traffic signal systems. One instance is when a traffic light which uses C-V2X technology could send a driver signals informing him that the light is about to become green or red. It could even warn the motorist if the light is about to turn red and thus help minimizes the risk of potentially fatal accidents.
Butler said that Ford’s Co-pilot360, which is essentially a driver-assist technology that comes with components like “automatic emergency braking with pedestrian detection, blind spot information system, lane keeping system, rear backup camera, and auto high beam lighting” will be fully compatible with C-V2X technology. According to Butler, though the use of onboard sensors, camera arrays and current navigation systems do significantly improve road safety, complementing such a system with complete cellular interconnectivity between devices and vehicles would make the roads even safer and help reduce accidents.

Just as in the case of aerial drones, one possible stumbling block could be overcoming regulatory roadblocks and it would be necessary for Ford to get the needed approvals, and to promote the benefits of the technology among end users so that they would adopt it quickly so that it can quickly implement its vision of the interconnected technological framework that the company has in mind. According to Butler, Ford has already started working with industry and governmental entities to tackle this issue and is expediting the process by fostering conversation between automakers, infrastructure and road operators, and government agencies.

With the automotive industry adopting technological and safety innovations at an increasingly fast pace across the globe, there is every chance that that we will be seeing more and more vehicles with V2X technology on the roads in the near future with a standardized framework of connected vehicles, people and devices.