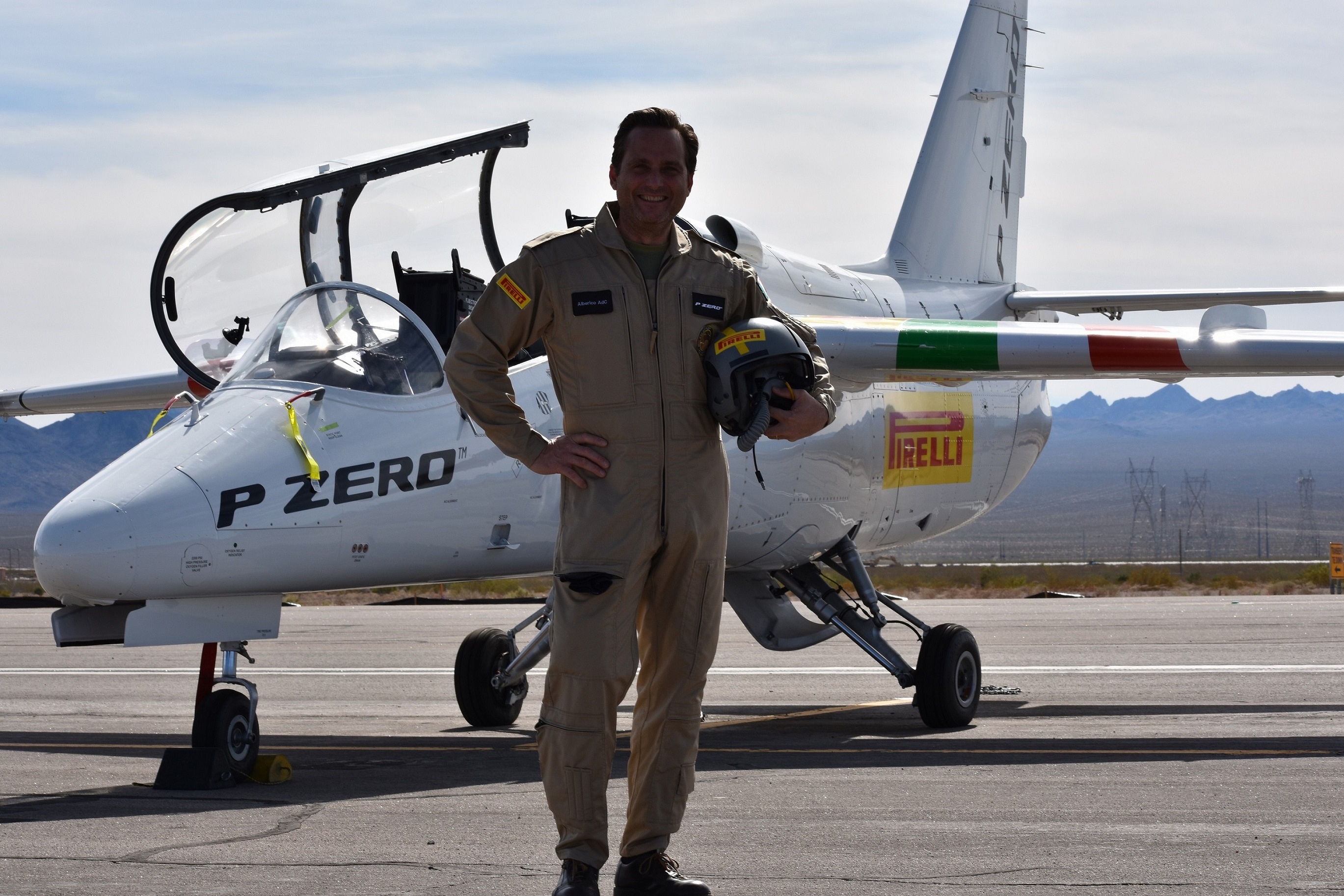 Pirelli, the premium Italian tire company has appointed Alberico Avogadro as General Manager for the Middle East Market. His appointment is expected to drive sales of the company products across the Middle East in the coming years by leveraging Pirelli’s growing portfolio of OE partnerships with many leading luxury car brands and its local distributors.

Avogadro has been with Pirelli for the past 22 years and during his stint with the company has covered markets in North-East Europe, the Benelux region, and Egypt in different roles related to Marketing and Sales. He will helm Pirelli’s drive to launch new customer-focused services that will enhance the tire purchase experience in the important prestige and premium segments in the UAE and across the region.

Recently, Pirelli had opened its first flagship P ZERO World showroom in Dubai, its fourth such store in the world, following the success of such stores in Munich, Los Angeles and Monte Carlo.

Commenting on his appointment, Avogadro said that he was excited by the challenge ahead of him as the Middle East market, especially the UAE and GCC markets are highly competitive and calls for a highly specific approach to engage the brand’s preferred audiences.

He went on to express his hope that with the combination of Pirelli’s world-renowned engineering and technological innovations as well as its commitment to service excellence, Pirelli would continue to grow further in the region.

“Our strong partnerships with key distributors will continue to play a crucial role as we anticipate the needs of our clients and consumers, and we will be utilising the latest advanced geo-marketing tools to carefully define the best locations to develop our retail,” he added.

Avogadro will oversee a team that will focus on building new strategic partnerships and ramping up  brand recognition while reinforcing Pirelli’s position as a regional market leader in the prestige segment where it has an OEM market share of 50 per cent.

Avogadro is a native of Italy and joined Pirelli in 1996 in the marketing degree after graduating in Economics. During his two decades with Pirelli, he has become fluent in four languages and has developed a strong background in international business. Prior to taking on his new role as the general manager of Pirelli in the Middle East, Avogadro managed Pirelli’s Business Moto unit in the Asia-Pacific region.