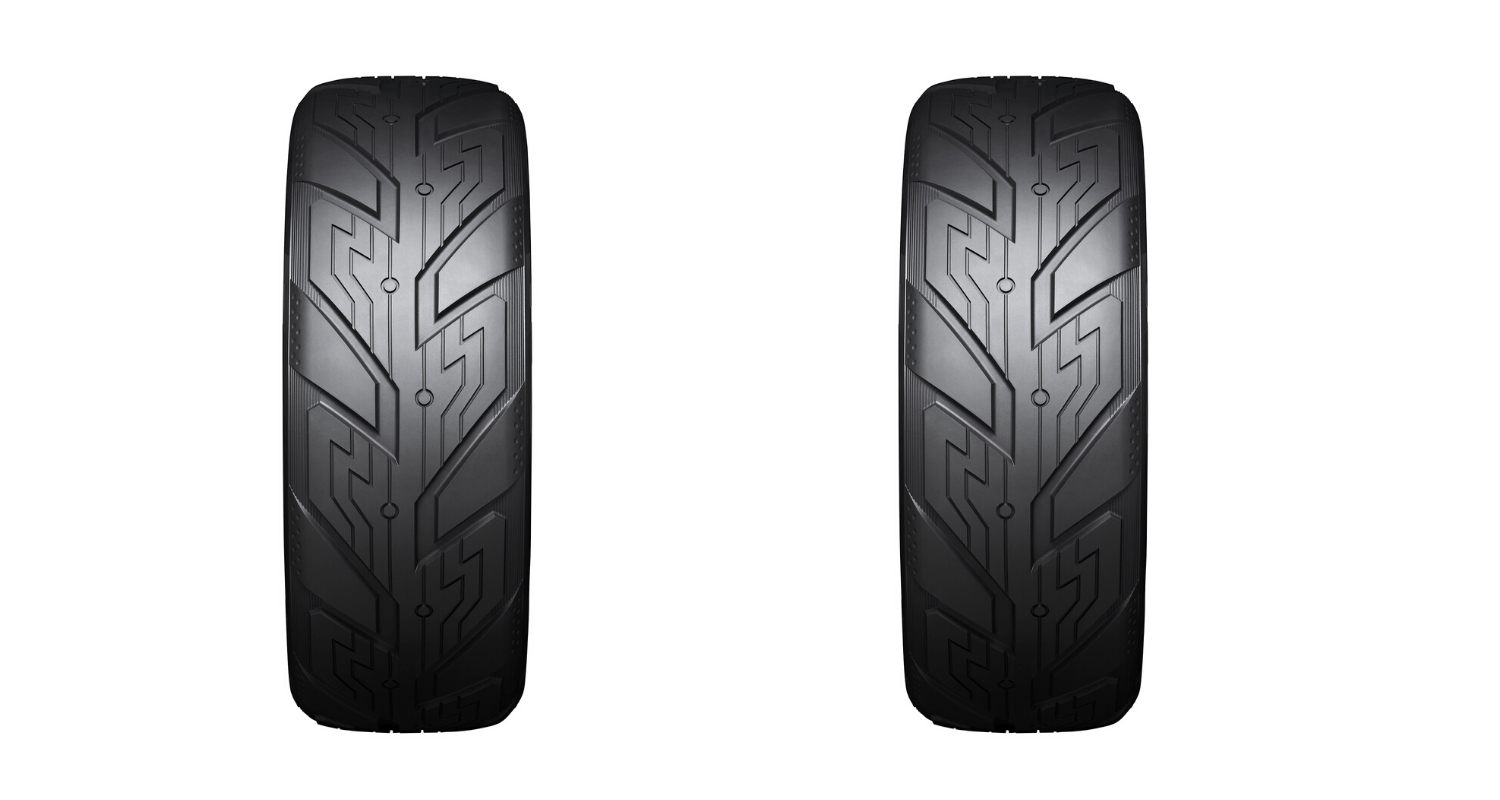 Yokohama Rubber has announced that it has developed a new concept tire derived from its renowned BluEarth tire for the new concept electric vehicle (EV) from Maruti Suzuki, the Concept FUTURO-e.

The tire was in the spotlight when it was fitted and displayed on the Concept FUTURO-e at the booth Maruti India Suzuki had at the recent Auto Expo 2020 which was held from February 7 to 12 in New Delhi.

The Concept FUTURO-e is innovative in terms of not just its powertrain, but also in terms of design. It has a body which has a fusion of coupe and SUV styles. The vehicle was conceptualized as an SUV that would appeal to youngsters in India who are in the market for a vehicle that is both powerful and exciting. The Concept FUTURO-e is Maruti Suzuki’s take on the next-generation in automobile styling.

Developing the tire for such a futuristic vehicle was not an easy task. Yokohama developed the tire for the Concept FUTURO-e based on the brief that it should be “a tire featuring a powerful and stylish design for the new generation of urban SUVs”.

Yokohama Rubber created a design suitable for a new generation of urban SUV’s by combining the large lug grooves that are normally seen in powerful SUVs with rib grooves that are seen in tires used for more stylish and smooth running vehicles.