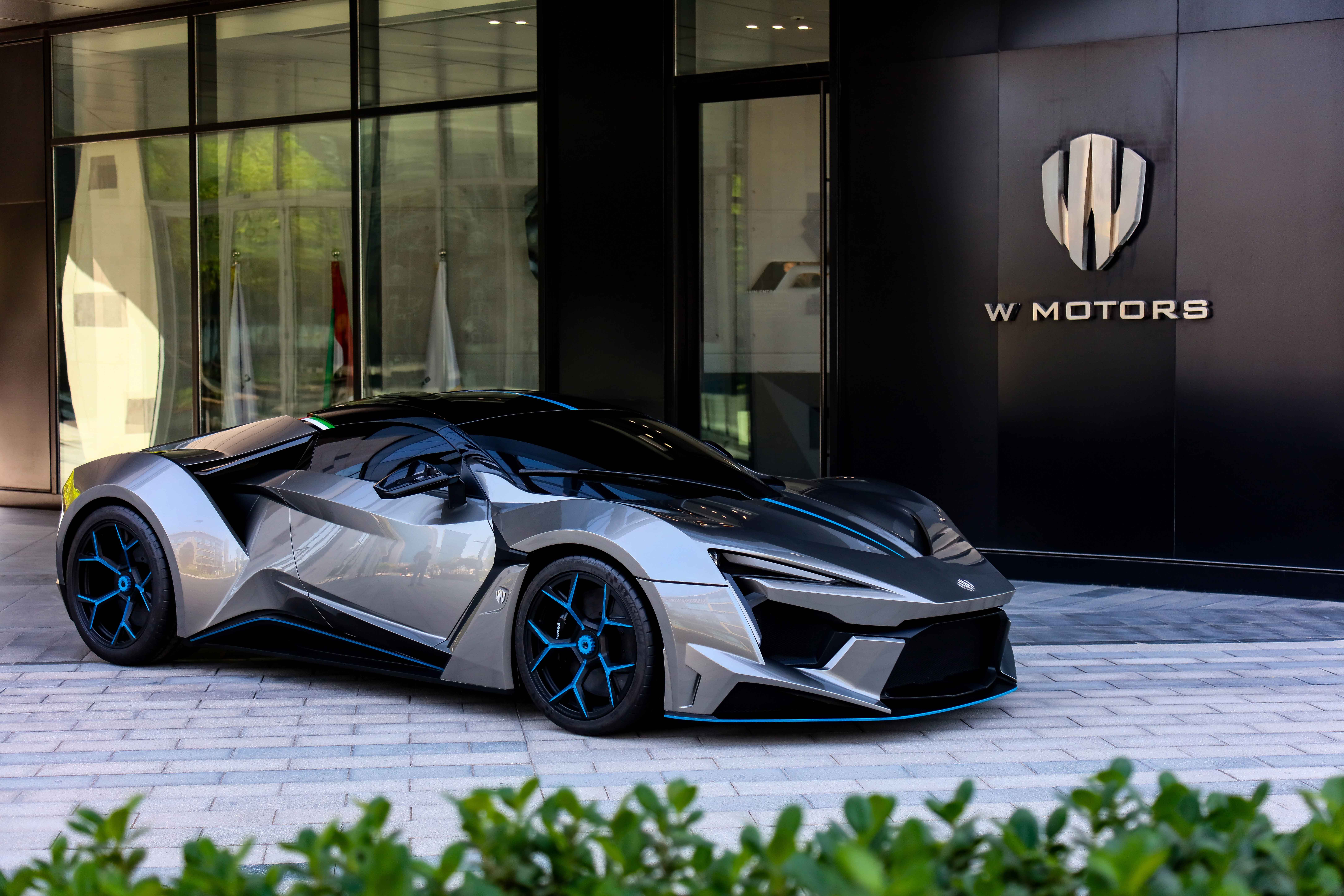 UAE-based automotive company W Motors is proud to announce it has been selected by Dubai Festivals and Retail Establishment as a partner for the upcoming Dubai Shopping Festival (DSF). The collaboration will see a W Motors Fenyr SuperSport offered to one lucky winner as part of the “DSF Supercar Raffle”, making it the most valuable prize ever in the festival’s history.

A homegrown brand, W Motors was founded in 2012 and has since gone from strength to strength. The company has produced two supercars, the Fenyr SuperSport and the Lykan HyperSport – which catapulted W Motors to international stardom when it featured as the hero car in Fast & Furious 7, launched the pioneering fully autonomous Muse and developed the most advanced security vehicle in the world, the Ghiath Beast Patrol for Dubai Police. W Motors recently broke ground on its automotive facility, the first of its kind in the Middle East, located in Dubai Silicon Oasis.

“It is a proud moment for us to be recognised by the UAE Government and to have our Fenyr SuperSport chosen as the winning car for the DSF Supercar Raffle during DSF. With our headquarters in Dubai, and all production soon to move here, we are pleased to support with placing Dubai on the automotive world stage and be recognised for our efforts,” said Ralph R. Debbas, Founder & CEO of W Motors.

Ahmed Al Khaja, CEO of Dubai Festivals and Retail Establishment added, “We are excited to be giving away
a Fenyr SuperSport car to one lucky winner during this years’ DSF Supercar Raffle. The Fenyr is one of the world’s most prestigious, innovative and exciting vehicles – incredible attributes that truly echo the spirit, ambitions and objectives of Dubai Shopping Festival. We are extremely proud that a homegrown brand such as W Motors is contributing to the continued success of Dubai’s flagship retail and entertainment event and helping to showcase everything that makes Dubai so special to visitors from around the region and the world.”

The DSF Supercar Raffle 2021 starts on 15th December 2020 and will run until a winner is announced on 30th March 2021. 3,500 tickets will be sold online at www.idealz.com and www.mydsf.ae, priced at AED 1,500 each; those who purchase a ticket are entitled to receive a collectible Fenyr SuperSport scale model.

The campaign will see a Fenyr SuperSport encased in a huge glass box travel around the city’s most famous landmarks.

W Motors’ newest model, the Fenyr SuperSport is a limited edition with a production run of only 100 cars and 10 additional launch editions. Its exterior body is crafted in carbon-fibre with extensive use of graphene composite and it features a reverse-opening door system and an active aerodynamics system. The custom-made RUF engine was specially developed – a twin-turbo flat 6, mid-rear 3.8L engine capable of delivering 800HP, making it possible to reach 0-100 km/h in just 2.8 seconds and a maximum top speed of 400 km/h. Prices start at $1.6 million.