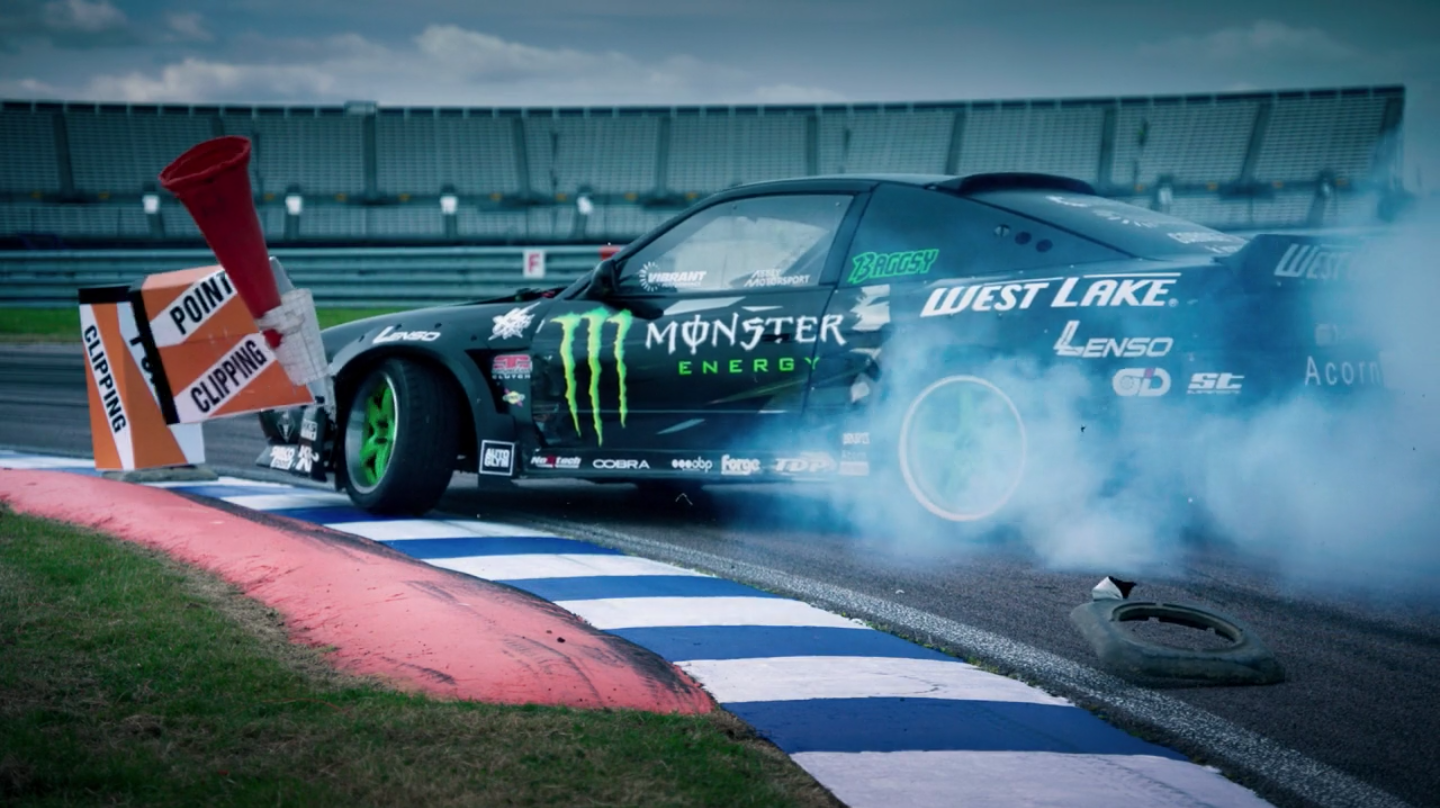 Jeremy Clarkson may have made an unceremonious exit from “Top Gear”, but his “Grand Tour” on Amazon Prime is billed as the number one car show and smashed the streaming site’s record. Zenises, Z Tyre and Westlake helped play a part in making the show’s final episode a show stopper.

The final episode of the show was filmed against the backdrop of the Burj Khalifa tower in Dubai. In this episode, Clarkson introduced the Guinness record-breaking diamond and gold encrusted Z Tyre to the studio audience. This unique set of tires was designed and customized in the UAE.

The show, and series, concluded with a clip by Richard Hammond in which he went in for drifting alongside the lead driver of Acorn Zenises Motorsport, Steve ‘ Baggsy’ Biagioni.  Baggsy and Hammond went to the Ladoux Test Centre in France where they received tips from professional drifters on the best driving techniques for the sport.

Hammond has already tried power-sliding in some of the most impressive cars in the world. Nevertheless, there was still more Baggsy could teach him about using these techniques in competitive drifting. They used specially adapted Zenises motorsport car, which as usual was fitted with Westlake RS Sport tyres.

After finishing their crash course, their next stop was the famous Rockingham Motor Speedway in UK where they tested their newly acquired drifting skills to the test in a judged drift competition against 13-year-old Conor Shanahan from Ireland and Bartosz Ostałowski form Poland who is famous for drifting using only his legs (after losing his arms in a motorcycle accident). Much to Hammond’s surprise, the competition was quite tough.

Baggsy commented that it was a dream come true to feature on ‘The Grand Tour’. He felt that his appearance on the show served to push the sport of drifting into the mainstream and boost its profile.  He went on to thank all those involved, especially to Zenises and Westlake.

The final episode of ‘Grand Tour’ Series One is now live and streaming on Amazon Prime.