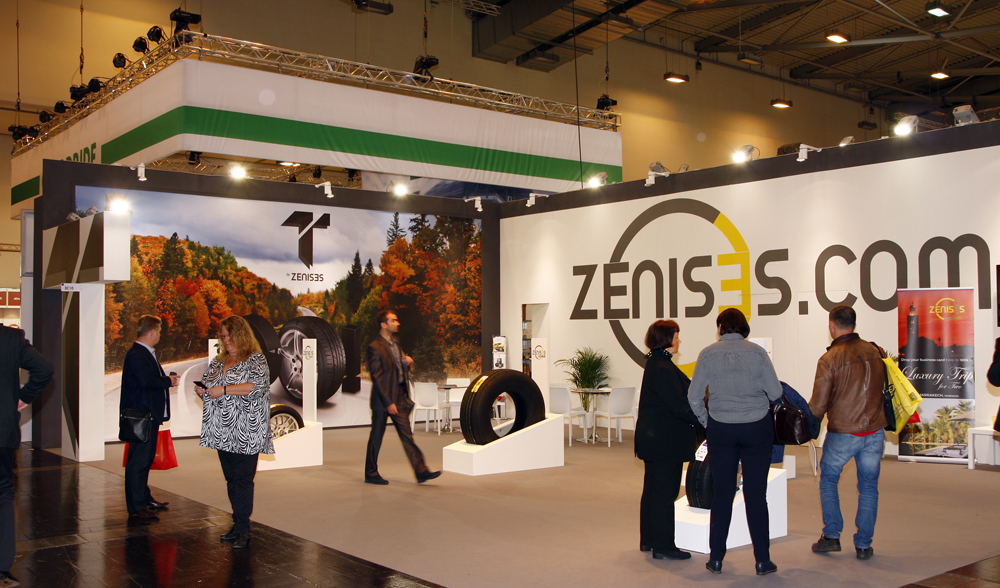 As part of its drive to support the education of needy children in different parts of the world, the Zenises Foundation has donated over 150,000 work books to children in India, Dubai and London.

Using these books, children will be able to significantly improve their reading and writing skills as they can trace the words directly in the books. The books are meant for children between three and six years of age. The Zenises Foundation has already undertaken to print and distribute a total of as many as one million books by signing an agreement with the publisher, Singh Brothers. Another initiative that the Foundation has launched is establishing writing contests with attractive prizes for the children who complete the workbooks in the different countries.

Crespo went on to thank all of the company’s partners and members of the Zenises family who made it possible to implement such projects. He particularly lauded the beneficiaries of the project, the young children across the world who would be receiving the workbooks as Zenises can now become a part of the incredible journey that they would be undertaking in their life. He concluded by expressing the company’s belief that education is the way to break the cycle of poverty and expressed his hope that such projects of the Zenises Foundation would inspire others also to do more for society.”