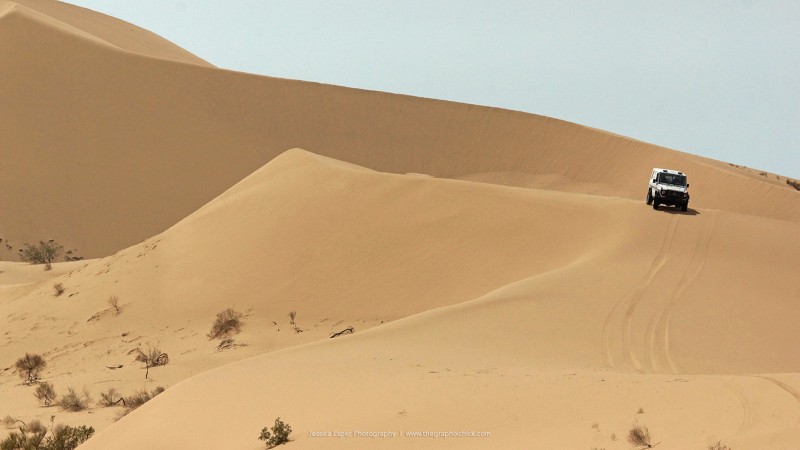 Yokohama Tire has signed on as the title sponsor of the fourth edition of the Sonora Rally which is scheduled to be held from March 19 to March 24 in 2018.

Explaining the reasons for the partnership, Fardad Niknam, Yokohama Tire director of segment development said that the Sonora Rally has quickly becoming one of the leading and most challenging off-road rally events in North America. He said that the event perfectly complements Yokohama’s Geolander range of off-road tyres like the Geolander M/T G003 mud-terrain tyre.

The Sonora Rally is conducted along the lines of the renowned Dakar Rally and according to Darren Skilton, Sonora Rally director, the Sonora Rally will give participants a taste of what it is like to be involved in the renowned Dakar event. He said that the event was highly excited to partner with Yokohama Tire as the company has a long history of involvement in off-road events. He said that he expects Yokohama to contribute its passion and expertise to help increase the popularity of cross-country rally in North America.

The entries for the Sonoma Rally are set to open November 1. Skilton said that in order to celebrate the partnership with Yokohama the first 20 entries will get a special discounted rate.

Yokohama has partnerships like being the title sponsor of the NORRA Mexican 1000 and being the official tyre of Horsepower Adventures. Yokohama is the official spec tyre of the Porsche GT3 Cup Challenge USA by Yokohama and the Ultra 94 Porsche GT3 Cup Challenge Canada by Yokohama.
Yokohama’s partnerships include those with Chelsea FC, Major League Baseball’s Los Angeles Angels, Nitro Circus Live US Tour, Nitro World Games, Spartan Race Series and the Needham Memorial Day Soccer Tournament Driven by Yokohama.