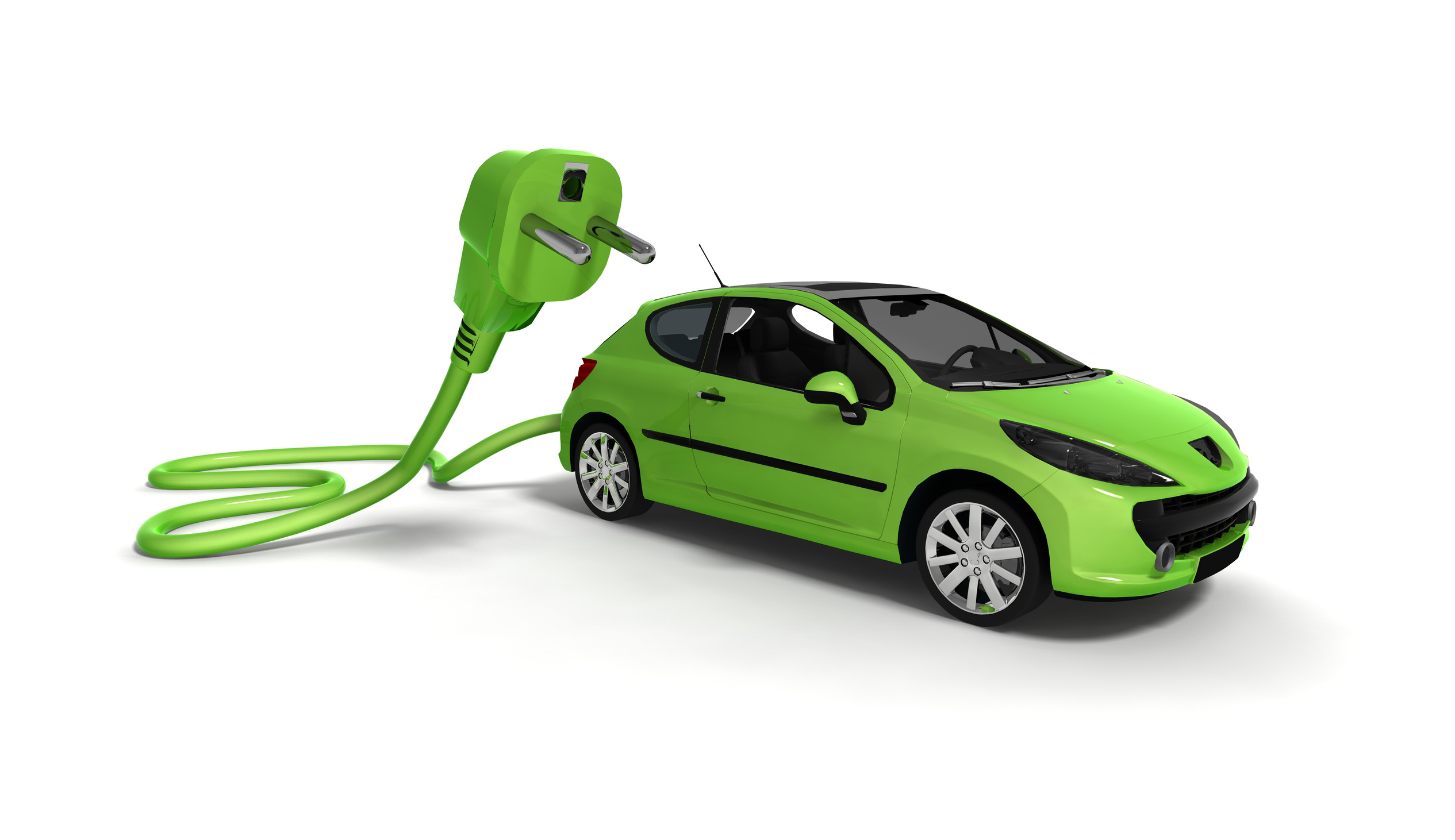 China’s increasing focus on promoting the use of environment friendly vehicles is causing auto parts suppliers to realign their product strategies to cater to this segment. They are coming up with components that will be increasingly used in the case of electric cars and plug-in hybrids as more motorists switch from vehicles powered by internal combustion engines to such green vehicles.
The advent of electric cars is a big challenge for all players in the industry ranging from car manufacturers to parts manufacturers and China is set to see more electric and hybrid powertrains in the future.

With the number of electronic components in vehicles increasing, the biggest beneficiaries of this trend will be suppliers of electrical systems and suppliers of traditional chassis systems will have to evolve or fail.

Leading German parts manufacturer Continental that it has plans to launch a new electric drive in the China market in 2019. This drive is deigned specifically for electric vehicles and plug-in hybrids, and comprises an electric motor, transmission and power electronics. It is an integrated electrical powertrain module that is easy to install in compact sedans as well as luxury vehicles. It is being positioned as a component that is not only light but is also more powerful. One of the key barriers to the large scale adoption of electric vehicles is their perceived lack of power. Continental says it will achieve a high specific power output of 150 kilowatts, with a mass of only 75 kilograms.

Bosch is another player in this segment and has said that it will start mass production of a new powertrain designed for electric cars in China in 2020. Called eAxle, the new powertrain can be installed in electric or hybrid vehicles, including compacts, sport-utility vehicles and even light trucks. It also combines the components of motor, power electronics and transmission into one unit.

“The new powertrain is a potentially huge business opportunity for Bosch,” said Rolf Bulander, chairman of mobility solutions at the company. “It allows automakers to save valuable development time and to get their electric vehicles to market considerably faster. Car manufacturers will no longer have the time-consuming task of developing new components.”

With the advent of electric vehicles, combustion engines and traditional transmission systems will no longer be needed and there will be increasing need for batteries and electric motors that convert electrical energy into mechanical energy and electronic controls. Parts manufacturers will need to invest a considerable amount in research and development to come up with new products to suit the new trends in mobility. When compared with combustion engine powered vehicles, electric vehicles have fewer moving and wearing parts. A UBS report compared an internal combustion Volkswagen Golf with an electric Chevrolet Bolt and found that 56 percent of the electric vehicle content comes from outside the traditional auto-supply chain.

This is one challenge that traditional auto parts manufacturers and suppliers will have to tackle successful to retain their market share.