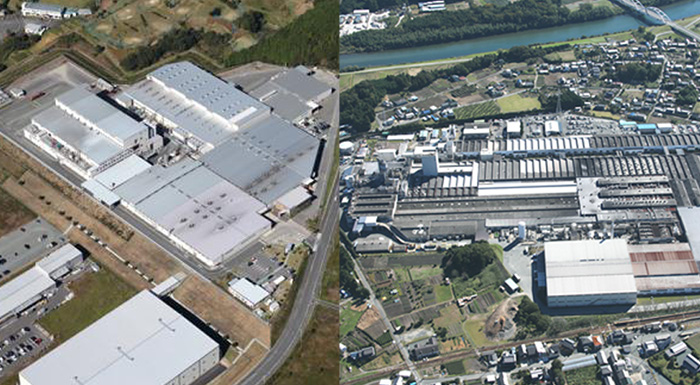 Yokohama Rubber to Ramp up Production Capacity at Shinshiro Plant

The Yokohama Rubber Co., Ltd., has announced that it plans to ramp up its production capacity for high performance tires at the company’s Shinshiro Plant. As an outcome of this expansion, the plant will produce more high-performance tires having diameters of 18 inches and more.

Using tires of larger diameter not only makes vehicles look more stylish but also lend them a high degree of maneuverability. This is why leading vehicle manufacturers use larger diameter high-performance tires as OE equipment for their SUVs and luxury sports cars. When it comes to the replacement market also, the demand for tires of larger diameter is increasing. Yokohama Rubber has designed and developed a broad range of large sized passenger-car tires targeting both the OE and replacement tires. Demand for these tires is growing rapidly and the segment is highly profitable. This is what prompted Yokohama to invest in expansion of the production capacity for tires of larger sizes.