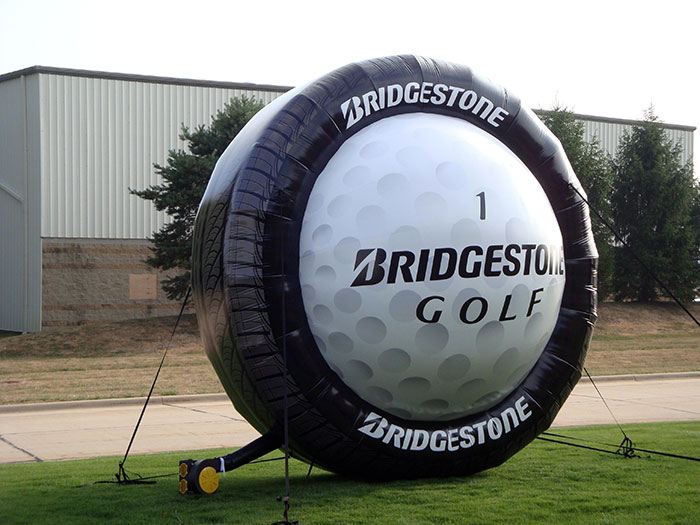 Bridgestone’s subsidiary in UK, Bridgestone UK is seeking to expand the company’s marketing presence with a golf sponsorship that is highly unique in the tire industry. As part of the three way sponsorship, the company will support a European Tour event, revive a high-profile English tournament and sponsor a countrywide golf contest for amateurs from as many as 1,900 golf clubs. Thus, the company will be the official tire partner for the British Masters event which is a part of the European Tour and will be held at The Grove from 13 to 16 October. It will also be the headline sponsor for the Bridgestone Challenge, a Challenge Tour event scheduled to be held at Heythrop Park from 25 to 28 August.

When it comes to amateurs, the company will partner with England Golf to set up the Bridgestone DriveGuard Trophy, an amateur championship.

According to Bridgestone, this move to support golf in a high profile manner marks a “significant change from more commonplace sports partnerships in the tire industry”. It denotes a desire on the company’s part to give amateurs of all skill levels a chance to realize their dreams and thus relate to players in a way that they will remember for a long time and thus promote significant brand awareness.

Bridgestone UK had made a successful attempt to enter the world of golf last year says it decided to get involved with golf after a successful foray into the sport in 2015, when it supported Oliver Farr from Worcester on the European tour and raised awareness about its premium products in a new audience.

The collaboration with England Golf to hold contests for the DriveGuard Trophy at courses across England in the months of March, April and May is expected to yield significant marketing pidends. Entry is free and golfers of all ages and handicaps including men, women and juniors are eligible to participate in the competition which is named after Bridgestone’s new DriveGuard range. The winner from each club will be eligible to participate in the DriveGuard Trophy finals at the regional level in June and July and those who are victorious in this stage can go on to play in the pro-am rounds of the Bridgestone Challenge event in August and win a trip to the British Masters in October if they are successful, thus giving them access to the highest levels in the sport.