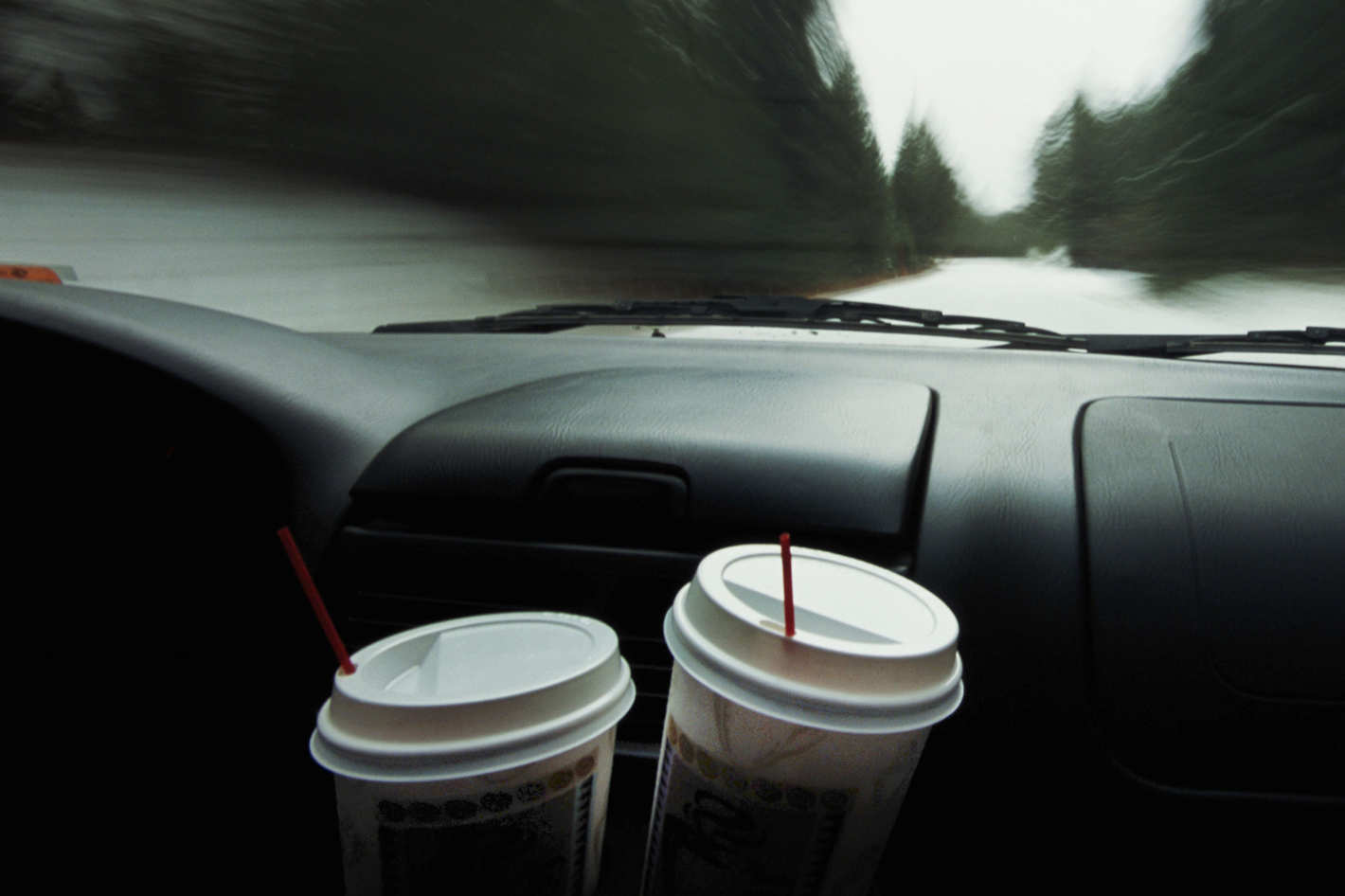 UAE Motorists Use Coffee to Stay Alert on the Roads

A recent study that was commissioned by Continental and conducted by YouGov found that almost three times as many drivers drink coffee so that they can stay alert while driving than they would use energy drinks. Continental conducted the study as part of its Vision Zero safety initiative, as part of its effort to understand what kind of different caffeinated drinks drivers use to maintain their concentration. The company warned of the dangers of resorting to different kinds of drinks in order to increase alertness while driving.

16 per cent of the participants in the survey said they used energy drinks to help them focus, while 46 percent said coffee helped them to be sharper while driving. While everyone’s beverage of choice was tea, only 39 percent said they drank tea to stay alert or to get an extra ‘kick’. 13 percent of respondents said they used carbonated beverages to boost their alertness, while 17 percent and 24 percent preferred hot chocolate and Karak Chai respectively.

Road safety is still a major issue in the with figures from the Ministry of Interior and National Transport Authority indicating that 725 people died in traffic accidents 2016. The main factors contributing to such fatal traffic accidents are tiredness, poor concentration and inattentiveness. The survey Continental conducted makes us wonder about how a driver’s choice of beverage can contribute to their driving ability.

Commenting on the results of the survey, Dr Dana Al-Hamwi, a medical doctor who is based in the UAE and is a DHA-certified Clinical Dietician, as well as the Founder of Dr Dana Diet Centre (DDDC) in Dubai Healthcare City said that while studies have shown that cup of coffee or tea can be considered as a ‘quick-fix’ for tired drivers, they should not depend on them to maintain their focus while driving.

Dr Al-Hamwi who regularly appears as an expert commentator on MBC and Dubai TV said that caffeine does not stimulate the brain and excessive caffeine consumption can actually cause symptoms like slurred speech, rapid or irregular heartbeat, nervousness, twitching of muscles and actually aggravate irritation. Beverages that are high in sugar content can have the adverse effect and actually cause fatigue.

Jose Luis de la Fuente, Managing Director of Continental Middle East, said while the human factor is one of the factors that can contribute to road accidents and this is why driver education is a key element of Continental’s Vision Zero initiative. He said the company undertook the study to better understand how the effect of consuming different drinks influences drivers in the UAE.

Continental Middle East collaborated with Dr Al-Hamwi to come up with a top ten list of health and nutrition that can make driving safer for motorists: