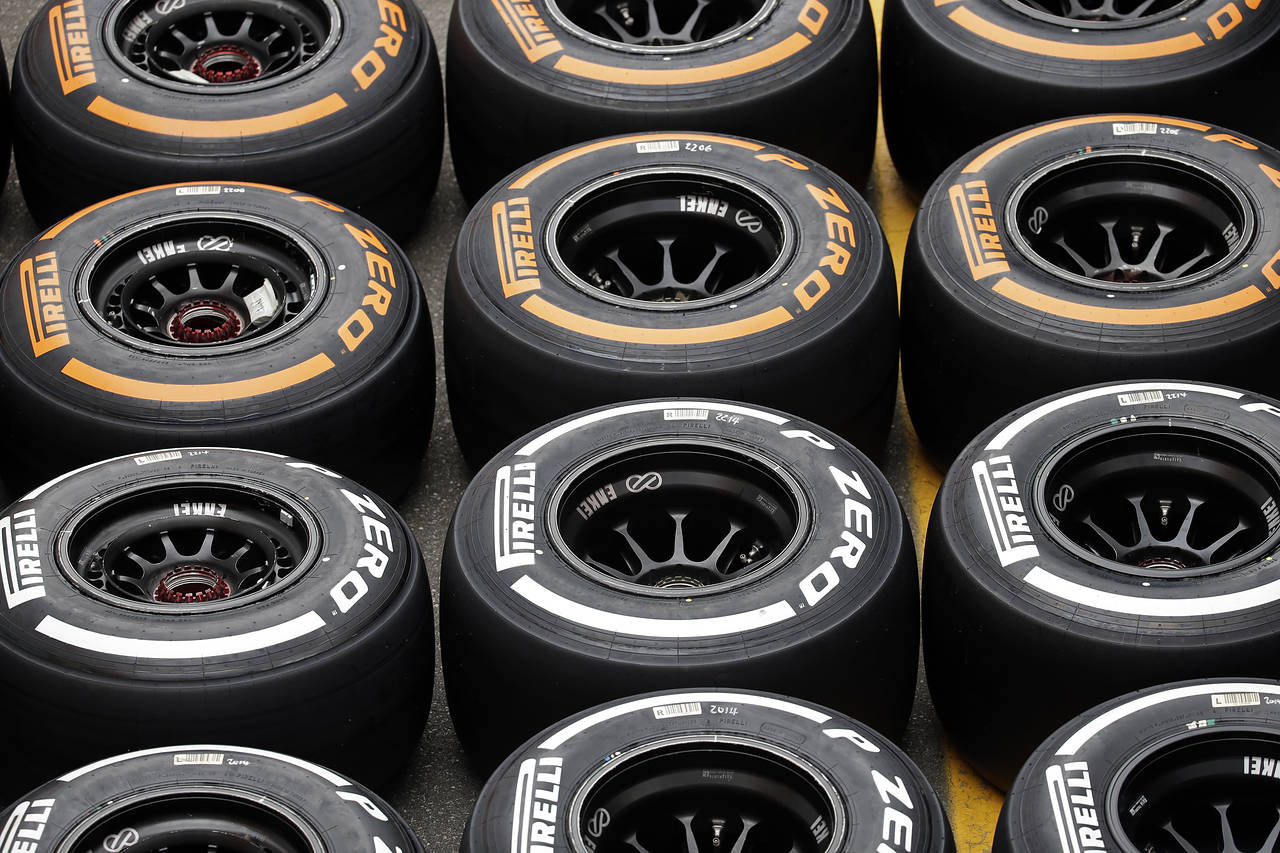 Pirelli has added one more feather to its cap by winning the exclusive supply contract for the inaugural edition of the Suzuka 10 Hours. Pirelli already has a diverse portfolio of international GT races and championships to its credit. Pirelli fended off competition from several competitors to win this exclusive contract.

Commenting on the deal, Pirelli’s Motorsport Business Director, Ernesto Garcia Domingo said that the . leading tyre manufacturer was delighted to partner with the pioneering race, that will further enrich Pirelli’s GT offering and help it to expand its reach to more territories, fans and manufacturers.

He added, “The expertise that we have accumulated through supplying the world’s top GT championships and prestige car manufacturers over many years puts us in a perfect position to contribute towards a fantastic spectacle on one of the most thrilling circuits in all of motorsport.”

The inaugural Suzuka 10 Hours Race is scheduled to be held from August 23-26 next year at the Suzuka Circuit in Japan and Pirelli has signed a deal to supply tyres on an exclusive basis for the race. The Suzuka 10 Hours race will feature GT3 cars and is billed as the first-ever encounter between Japanese Super GT300 and international GT cars. All the vehicles participating in the race will run on Pirelli P Zero tyres and the race will be held on one of the most exciting and demanding circuits in the world.

The Suzuka 10 Hours Race will comprise the Asian leg of the Intercontinental GT Challenge, which already includes races that are held at legendary venues like Bathurst in Australia and Spa-Francorchamps in Belgium, as well as races that are held in Malaysia and the United States.

The Suzuka 10 Hours race will be supported by leading car manufacturers from Japan like Honda, Toyota and Nissan as well as top European brands. It is expected to take over the mantle of the well-established Suzuka 1000 kilometers race: the biggest GT race in Japan that regularly attracts crowds numbering more than 80,000 people.