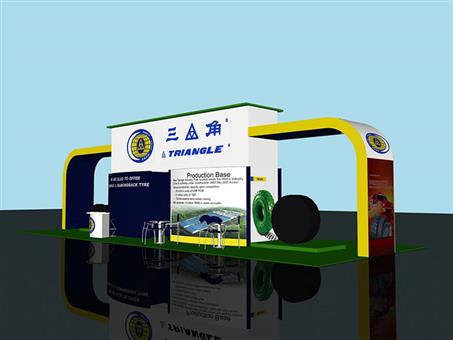 Triangle Tires, which is based in Qingdao, Shandong Province of China has received approval from the China Securities Regulatory Commission (CSRC) for its most recent attempt to hold an IPO. The Chinese stock market has been turbulent in the past year. There were several occasions when trading was even suspended. Last year, the CSRC had frozen IPOs in order to try and stabilize the volatile market. IPOs were finally resumed in November 2015.

IPOs from Chinese tire manufacturers have usually received very good response. Linglong had recently held an IPO in June and the offering attracted 2000 times more interest than was expected.

Triangle Tyres is one of 13 firms that have received approval from the China Securities Regulatory Commission (CSRC) for an IPO. The IPO is likely to be offered on the Shanghai stock exchange and will probably be officially announced by the company in September.

Triangle Tyres is one of the largest tire manufacturers in China and has four factories in Weihai. It has a product portfolio of over 4200 tire models and has an annual capacity of 16.5 million units of radial tires for passenger tires as well as 6.3 million units of radial truck tires. After the IPO, the company plans to list 25 per cent of its shares he company, one of China’s largest tire makers, plans to list no more than 25 percent of its total shares on the Shanghai Stock Exchange.