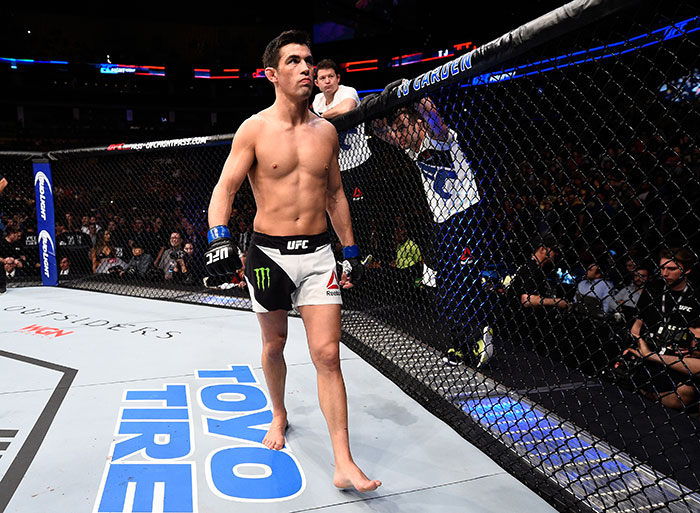 The US subsidiary of Toyo Tires, Toyo Tire U.S.A. Corp. has renewed its partnership with UFC. Toyo has long been the official tire of the UFC and as part of the multi-year extension of the contract, Toyo will continue to have branding rights inside the Octagon The branding presence will take the form of Toyo branding on horizontal bumpers and canvases during pre-determined contests on Pay-Per-View, UFC FIGHT PASS and with global broadcast partners. Toyo Tires will continue to maintain a prominent role on all of UFC’s social and digital assets as well as on UFC.com.

Commenting on the renewal of the partnership, Mike Mossholder, UFC Executive Vice President of Global Marketing Partnerships said that they were thrilled to continue the collaboration with Toyo Tires. The UFC partnership can be used by Toyo to expand its brand awareness across all channels.

Amy Coleman, Senior Director of Marketing, Toyo Tire U.S.A. Corp. said that the company was very proud of its exclusive, longtime partnership with UFC.As the Official Tire of the tournament, it helped Toyo to expand its reach to millions who closely follow all UFC events on a global basis, thus making them aware of the Toyo brand, the company’s products and its attitude.