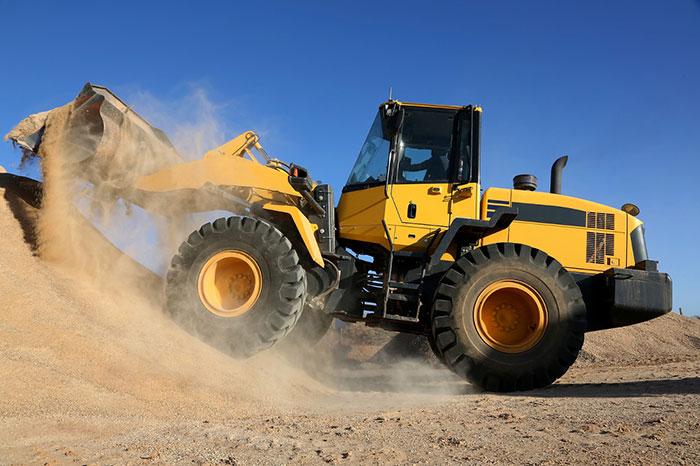 Titan International has teamed up with a US union to stop the import of OTR tires from India, China and Sri Lanka. The company which produces both the Goodyear and Titan tire brands in the United States joined hands with the United Steelworkers Union to file petitions with both the Department of Commerce and the US International Trade Commission. The petitions allege that Indian and Chinese OTR tires benefit from government subsidies and these cheaper tires are being dumped in the US market. This apparently violates international trade agreements.

According to Maurice Taylor, CEO and chairman of Titan International, Titan had successfully petitioned for the imposition of antidumping and countervailing duties on OTR tires from China in 2007, but now companies are getting around this by putting wheels into tires. He urged the US to investigate this on a speedy basis and added Sri Lanka and India to the list of countries contravening the tariffs. Taylor added that domestic tire companies are suffering due to lower profits and depressed prices as an outcome of availability of cheap imported OTR tires from China, India and Sri Lanka.

The petitions filed jointly by Titan International and the United Steelworkers Union covers OTR tires that are both mounted on wheels unmounted for the industrial, mining, agricultural, and construction sectors. Titan’s earlier petition in 2007 had not covered mounted tires, Currently, imported unmounted Chinese OTR tires are subject to both countervailing and antidumping duties.

“Unfortunately, this is the second time we have had to file a case against dumped and subsidized imports of OTR tires,” said USW International president Leo W. Gerard. “The first time we were successful, but Chinese producers and importers appear to be gaming the system to avoid the duties they owe.” He added that subsidized tire manufacturers from both India and Sri Lanka have now forayed into the US market and this intentional abuse of trade laws is destroying jobs in the tire industry in the United States.

In 2014, the imported tire from China, India, and Sri Lanka accounted for about 41 per cent of total tire imports into the United States though this does not include mounted tires as that is not shown separately in the import data. The imports from these three countries have grown at a faster pace from 2012, though actual demand for these tires has fallen from 2012, especially due to drop in commodity prices and levels of farm income.

If the Commerce Department and the US International Trade Commission investigate and find that Titans allegations are true, anti-dumping and anti-subsidy duties are likely to be imposed on imports of tires from the three Asian countries. A preliminary determination is likely to be made by summer while the final judgment can be expected at least by early 2017.