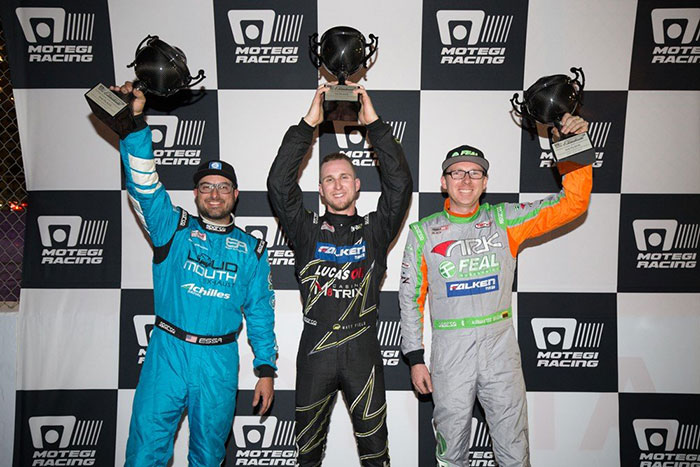 Team Falken emerged with two podium finishes, the first and third spots in a special drifting event that was held as part of the Verizon IndyCar weekend. While Team Falken driver Matt Field emerged as the winner of the Motegi Racing Super Drift Challenge, his teammate Odi Bakchis took the third spot. The event was held on the Long Beach street race circuit over a period of two days with practice and qualifying races being held on Friday and the hotly contested race for the USD 25,000 top prize being held on Saturday.

Commenting on the race, Jonathan Bradford, Falken Manager, Motorsports and Events said that most of the spectators watching the race were witnessing a drifting event for the first time. The wins served to expand Falken’s Formula Drift fan base and showcase the the capabilities of Falken tires. The invitational drift event successfully demonstrated Faaken’s capabilities and introduced new fans to the sport of drifting.