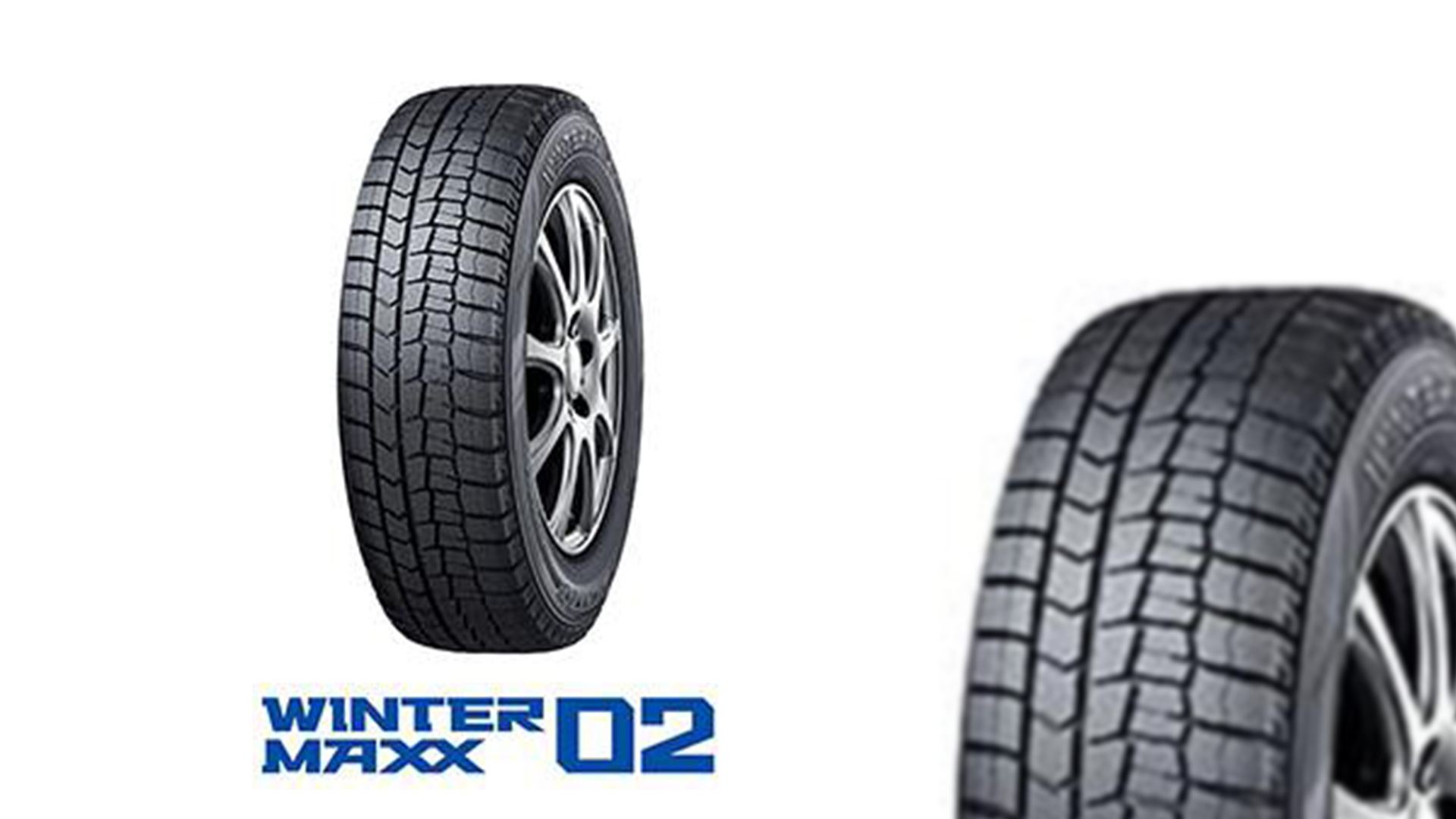 Sumitomo Rubber Industries Ltd. (SRI) has launched a studless winter tire that uses liquid rubber as a performance-enhancing additive to increase its grip. The liquid rubber was supplied to the tire manufacturer by Japanese supplier Kuraray Co. Ltd.

The tire, the Dunlop Winter Maxx 02, uses the new polymer as part of compounds that have been used to give it a better grip on icy surfaces at low temperatures, while slowing down the hardening of rubber compounds over time.

The liquid rubber (LFR) uses a diene monomer named “farnesene,” which was developed by the U.S. biotech company Amyris Inc. through the fermentation of sugar cane. Kurary, said it will continue to optimize the molecular design of the material to develop new applications.

When LFR is used as an additive in rubber compounds, it exhibits high plasticity while still continuing to be highly flexible even at low temperatures. This boosts the grip of the tire in icy conditions.

Kuraray said that the viscosity of LFR, is a lot lower than that of liquid isoprene rubber.As the LFR has optimal molecular weight, it reacts completely with solid rubber during vulcanization, unlike an oil, which would slowly migrate to the rubber’s surface over time. This impedes hardening and the rubber stays  bonded. Thus, using the material in the tire will help to maintain its ice-grip performance over a longer duration.

Kuraray said that LFR has a highly branched brush-like structure with molecular chains that do not easily become entangled with one another. Each chain has a highly reactive double bond on the end facilitating complete reaction with solid rubber during vulcanization. According to Amyris, the material, trans-beta–farnesene serves as a renewable building block which makes it ideal for use when it comes to specialty chemical applications, like adhesives, emulsifiers, foams, sealants, resins, fragrances, etc.