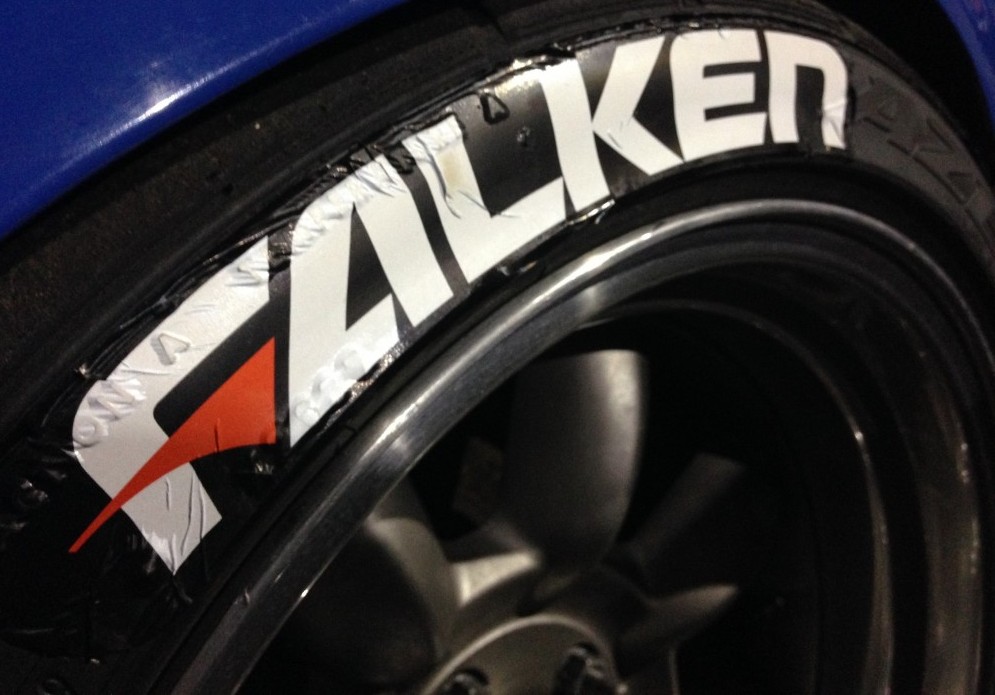 Sumitomo to Focus on Falken Brand in North America

Sumitomo Rubber Industries has announced that the company will be focusing on its own Falken brand of tyres in the North American market. As part of its breakup with Goodyear Tire and Rubber in 2015, the company had previously agreed to supply tyres on an original equipment manufacturing (OEM) basis in the United States to Goodyear Tire and Rubber till 2018. Hence, at SRI’s factory located in Buffalo, New York, Sumitomo was making passenger car and bus tyres that were supplied to Goodyear.

Now, the machinery to make these tyres will be replaced with equipment to make Falken-brand tires. Falken tyres are generally larger tyres that are meant for sport utility vehicles and crossovers. There is a huge market for SUV tires in the North American market and sale of these tyres offer better profit than  than passenger car tires.

The Buffalo factory will first increase its production of aftermarket tyres, and the shipment of these tyres to automakers to fit on new cars is slated to commence in 2019.

Sumitomo had acquired the Buffalo plant from Goodyear as part of the deal to dissolve the partnership between the two tyre manufacturers. The facility has been making tyres of the Dunlop brand for Goodyear. In order to upgrade the equipment to make the Falken brand tyres and to double the production capacity of the plant, Sumitomo Rubber plans to invest about 10 billion yen (USD 90.3 million). Sumitomo plans to ramp up production so that 10,000 tires are produced on a daily basis by the end of 2019.

In countries other than the United States, Sumitomo Rubber will continue to make tyres for Goodyear for OEM supply.

With the dissolution of the partnership, the Kobe-based company is putting more effort into producing and selling the Falken-brand products. In Europe, Sumitomo had recently spent 30 billion yen on acquiring the second largest tyre distributor in Britain, Micheldever so that it could further boost the sale of its tyres.