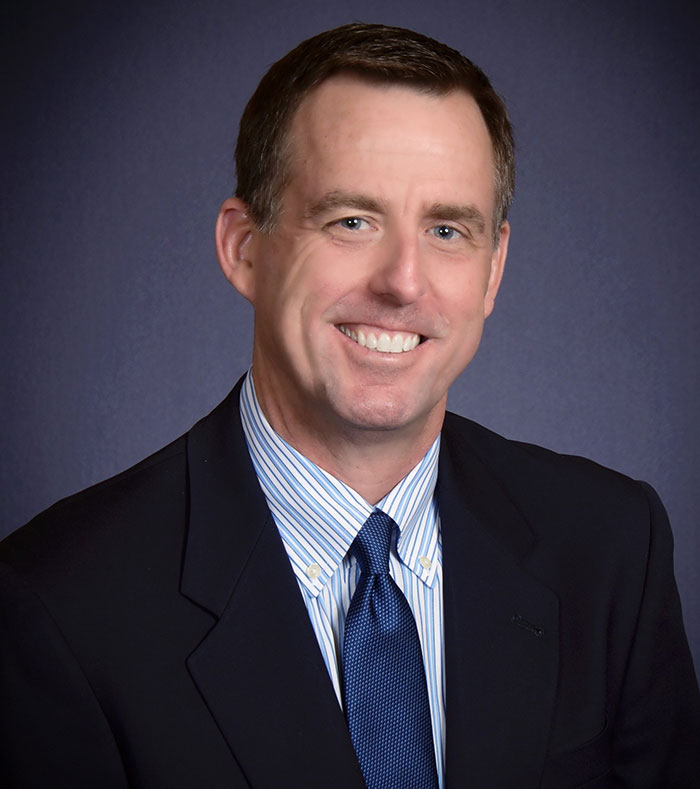 Steven Smidlein has joined the senior management team of Apollo Tyres, one the top tire manufacturers in the world, as the new Senior Vice President for North America. He will be based in Apollo’s office in New Jersey and will report directly to Neeraj Kanwar, the Vice Chairman and Managing Director of Apollo Tyres Ltd. As part of his new position, Smidlein will deal with boosting brand awareness and increasing sales in the North American market for both Vredstein and Apollo brands.

Speaking about the new appointment, Neeraj Kanwar, Vice Chairman & Managing Director, Apollo Tyres Ltd said, that North American is a relatively new market for Apollo Tyres. The company had made an attempt to foray into this market through the acquisition of Cooper Tire in 2013 but the merger failed due to many factors including issues with Cooper’s partner in China, the Chengshan Group. Now, the company is hoping that Smidlein’s 30 plus years of experience in retail and sales management, especially in the automotive sector will prove to be useful in establishing the Vredstein and Apollo brands in the North American market. Apollo will expect Smidlein to play a crucial role in chasing aggressive sales targets and acquiring market share.

Steven Smidlein is a veteran of the automotive industry and as part of his extensive experience in the sector he worked as the Director of OE Sales for Goodyear. Prior to his stint in Goodyear, he served as a Corporate Director for Daimler Chrysler. This experience will definitely prove to be useful to him in his new position.