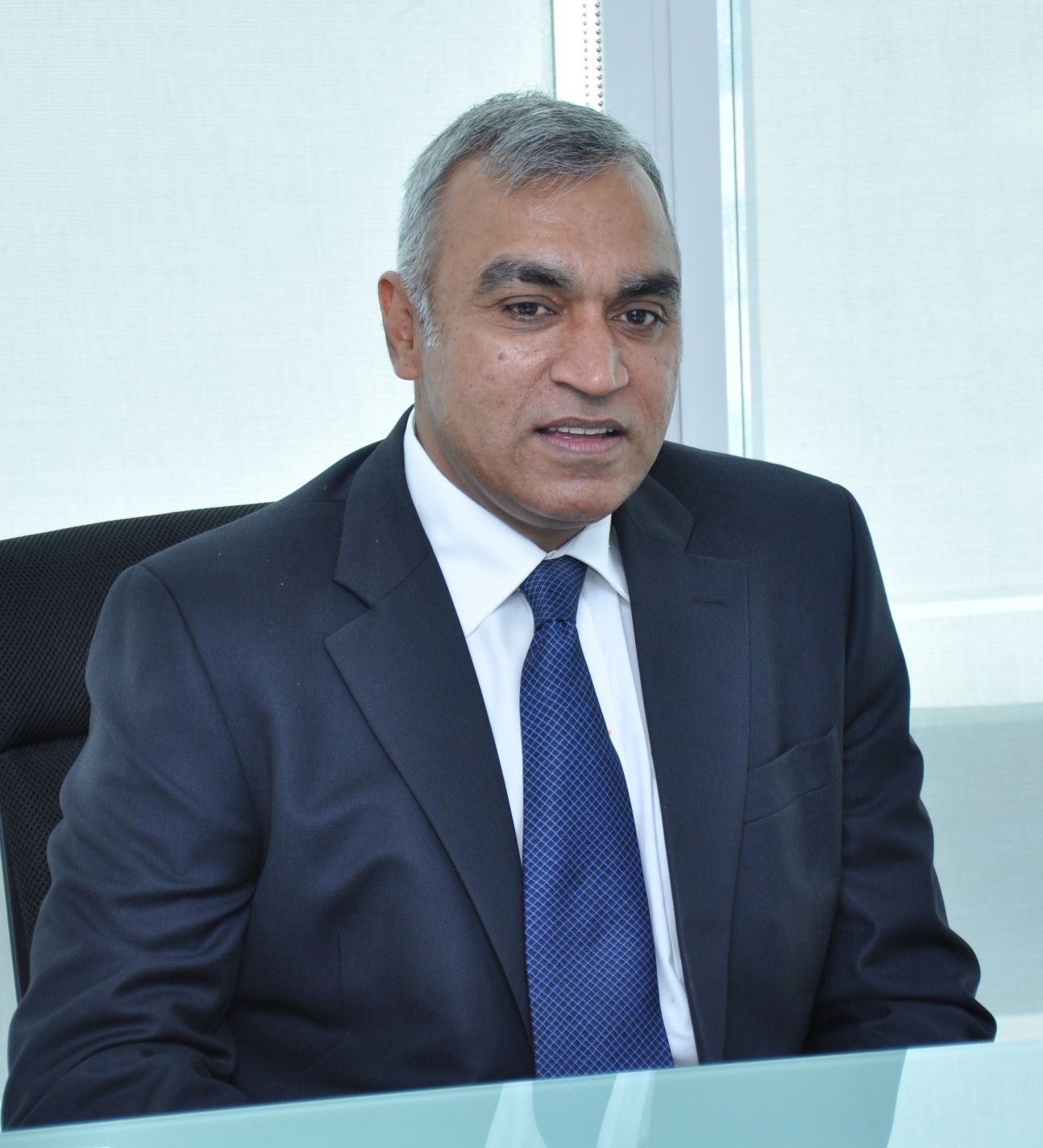 Satish Sharma is a veteran of the tire industry and before taking on his current role at Apollo Tyres in 2014, he has handled several major roles including those of Chief Marketing Officer and Chief of Indian Operations. He is also a member of the Board of Directors of the Indian tire manufacturer.

ATMA was set up in 1975, and is one of the most active national industry bodies in the country. It represents most of the players in India’s Rs 53000 crore (USD 8 billion) automotive tire industry. Eleven major tire manufacturers including both Indian and overseas tire manufacturers who account for over 90 per cent of production of tires in India are members of the Association. Some of the prominent members of ATMA include Michelin, Yokohama, Apollo Tyres, Bridgestone India, Birla Tyres, Ceat, Continental India, Goodyear India, JK Tyre & Industries, MRF and TVS Tyres and Yokohama.

ATMA functions as a connecting link between the tire manufacturers and the Government and plays a key role in the shaping of policies pertaining to the tire industry in India. The organizations regularly publishes industry statistics and brings out status notes on various industry issues. ATMA is governed by a Managing Committee which is assisted by expert groups in areas like Marketing, Exports, Purchase of Raw Materials, Taxation and Technical.