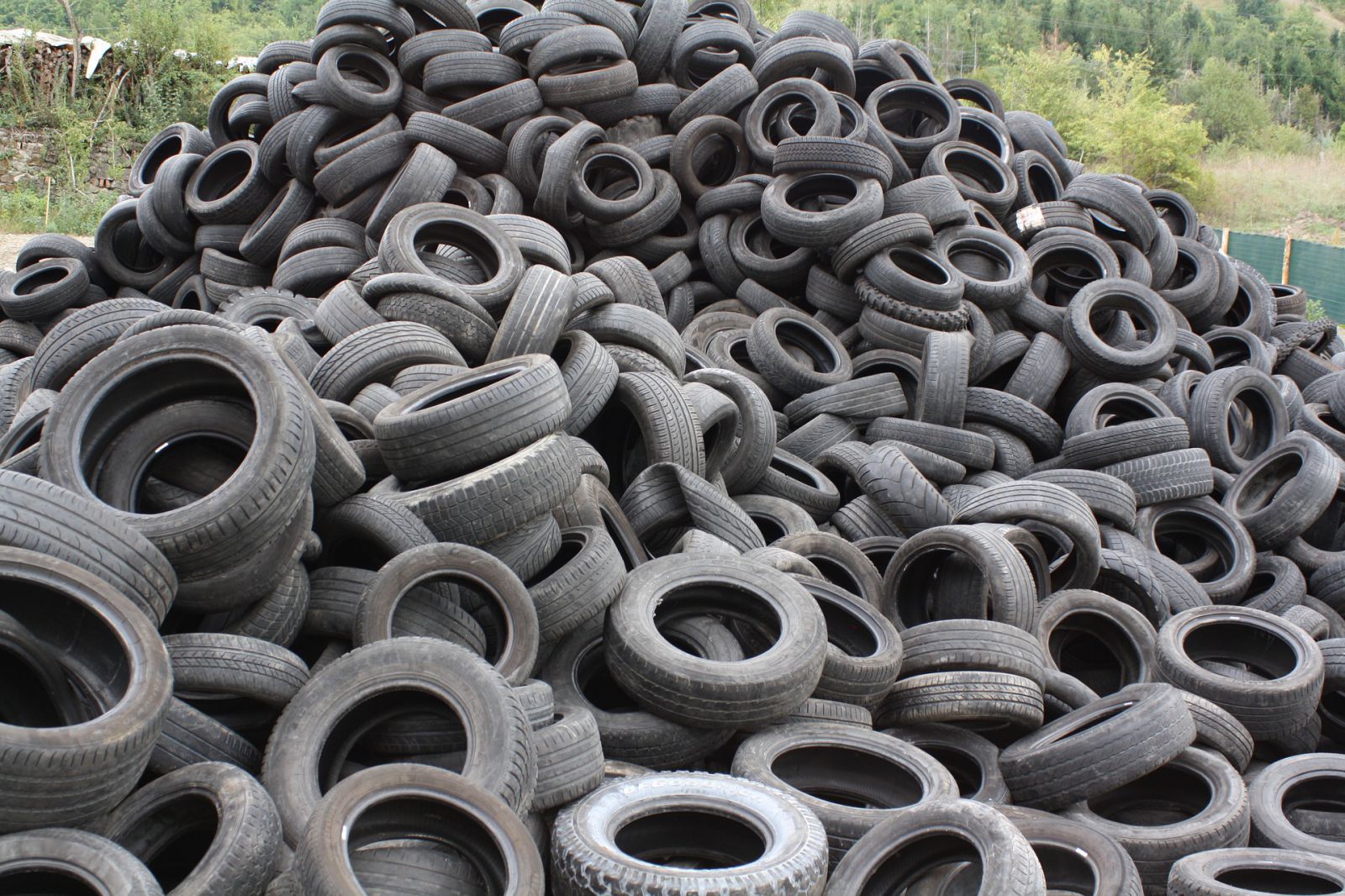 Recycling is considered to be very good from a sustainability perspective. Nvertheless, when it comes to the recycling of tyres, there has always been concern about the use of crumb rubber that is derived from tyres for making synthetic turf. According to the Bureau of International Recycling, there no reason at all for usch concern in the light of evidence from studies conducted across the globe.

The BIR Tyres & Rubber Committee held a meeting in New Delhi on October 15 which was chaired by Barend Ten Bruggencate of Dutch tyre collection organisation Recybem. He commented on the rumors that there is a connection between rubber granulate and health risks to human embryos, and the environmental impact from leaching into the soil by saying that there is absolutely no basis for these claims. In fact, tests conducted on water obtained from underneath synthetic turf pitches conform that the quality of this water is actually even better than that of rainwater.

In the US also, there have been many news stories that the use of fields made of recycled rubber can lead to cancer in youth soccer players but according to Robin Wiener, President of the Institute of Scrap Recycling Industries, there is no evidence for such stories.

Such rumors have lead to a 30 per cent decline in the market demand for crumb rubber in recent years. Currently, a multi-agency study involving agencies like the Environmental Protection Agency is currently underway to check the effects of the use of crumb rubber use in synthetic turf.

According to Robin, almost 100 studies have been conducted worldwide into crumb rubber use and none of them have identified any health risks.

Speaking at the Tyres & Rubber Committee’s meeting, the guest speaker Gaurav Sekhri, Director of India’s Tinna Rubber and Infrastructure Ltd, explained how the recycling business “deconstructs” tyres instead of just shredding truck and bus radial tyres in order to get the “maximum value” from their components and create a wide range of products, including a fine mesh powder that can be used in the production of new tyres. He also said that his company is a pioneer in the production of rubberised asphalt as well as a producer of high-carbon abrasives from the steel content of used tyres.