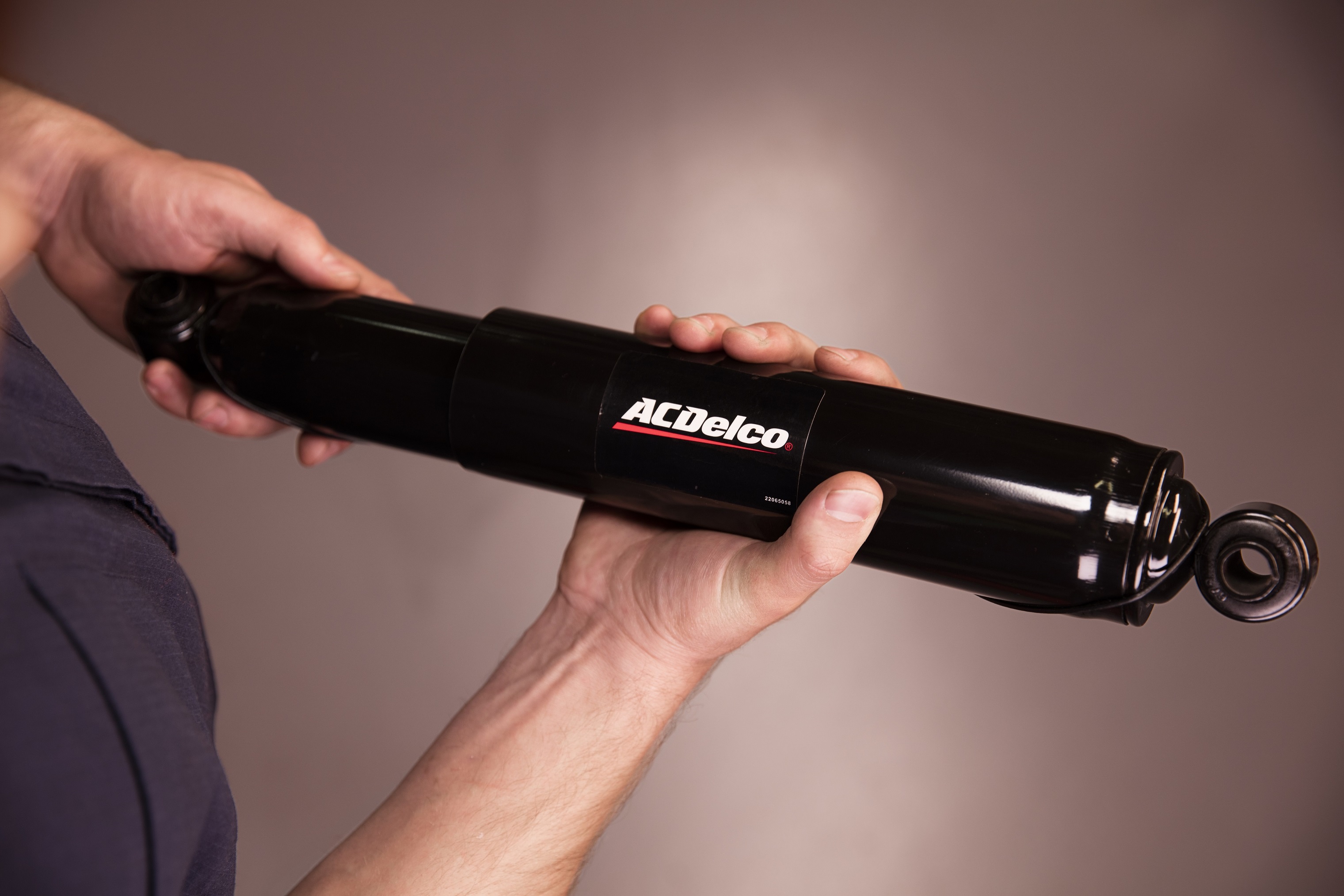 In light of a major seizure of fake parts and their destruction by authorities in Ajman, leading aftermarket supplier ACDelco has issued a warning highlighting the dangers of purchasing counterfeit parts. The company has warned all customers in the Middle East customers to be highly vigilant when buying any kind of auto parts.

From a cost perspective, while the initial cost of fake parts might be low, it is far higher in the long run as these parts wear out quickly and can even hamper your safety on the roads or endanger your life. It will be necessary to replace such parts more frequently. Generally, fake parts are not built to complement the specifications of individual models and hence this can lead to more mechanical issues and breakdowns. These fake auto parts are also not made to ACDelco’s exacting standards, and this can have a significant impact on safety, especially in the case of components like brakes.

Mohammed Al Fayyad, Director of Aftersales at General Motors Middle East said that the counterfeit parts market is a major area of interest for ACDelco as the company has reputation for making aftermarket parts of the highest quality, and many customers depend on AC Delco parts. This is why ACDelco is continuously working with authorities across the Middle East to reduce the chances of customers unknowingly ending up with low quality fake parts.

Earlier this year, about 158,400 fake spare parts were discovered and destroyed in a joint operation between the Department of Economic Development – Ajman and Ajman Police. ACDelco was closely involved in this operation right from the first raid to the destruction of the parts. Many manufacturers worked with the authorities on the case, and ACDelco alone identified almost 10,000 fake parts, including oil filters, among the seizure.

The counterfeit parts trade in the Middle East auto parts market is worth almost $1 billion a year. Almost 500,000 counterfeit car parts were discovered in a raid in Al Ain, UAE in the first part of the year. In February 2013, law enforcement agencies and Customs in Saudi Arabia, in cooperation with General Motors, seized more than 50,000 ACDelco counterfeit products alone.

ACDelco is the exclusive Original Equipment (OE) parts brand for General Motors (including Chevrolet, GMC and Cadillac), as well as provider of premium aftermarket parts for most other makes and models.