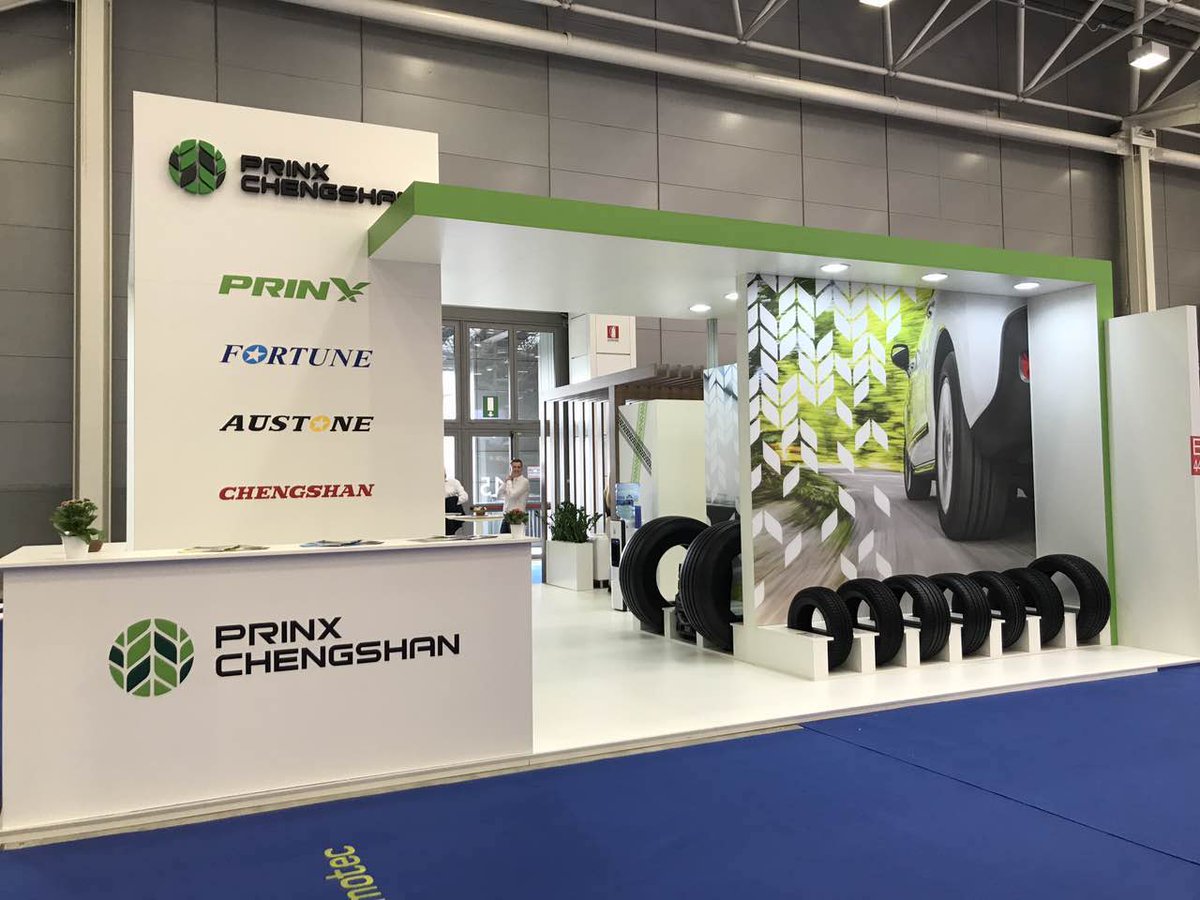 Prinx Chengshan has announced that the company will be investing 19 million pounds in a new tire factory in Thailand. The company had earlier been considering setting up a new factory in Malaysis, but now says that with plans it will not been proceeding with this plan in light of its investment in the Thai facility.

Prinx Chengshan has invested GBP 19.464 million on purchase of 433,600 square meters of land across three sites located at Tambon Nong Suea Chang, Amphur Nong Yai, and Tambon Klong-Kew, Amphur Ban-Bung, Chonburi province in Thailand. The company has filed documents on the Thai stock exchange saying that the purchase According to stock exchange filings dated 25 December 2018, the deal will be funded by proceeds from the company’s recent global share offering.
The company opted for Thailand based on several factors such as lower cost of raw materials from the surrounding area, lower transportation costs of finished goods, and the avoidance of any international trade barriers.

The Chinese company has also opted to have a plant located overseas in order to create a more global image for its products, which it believes will improve the positioning and enhance the competitiveness of its products.
The stock exchange filing also hints that Thailand’s preferential policies with regard to corporate income tax, land and housing transaction fees, import taxes for equipment needed for the factory, raw materials and semi-finished products, land resources and human resources played a key role in the site selection decision.

The success of the Thai deal led to Chengshan Group Company Limited, Prinx Chengshan’s controlling shareholder, confirming that the company has decided not to continue with its previously floated Malaysia production base project.
To facilitate the Thailand factory project, the Prinx Chengshan parent company has registered Prinx Thailand as a limited company according to Thai laws with a share capital of Baht 3.0 million.