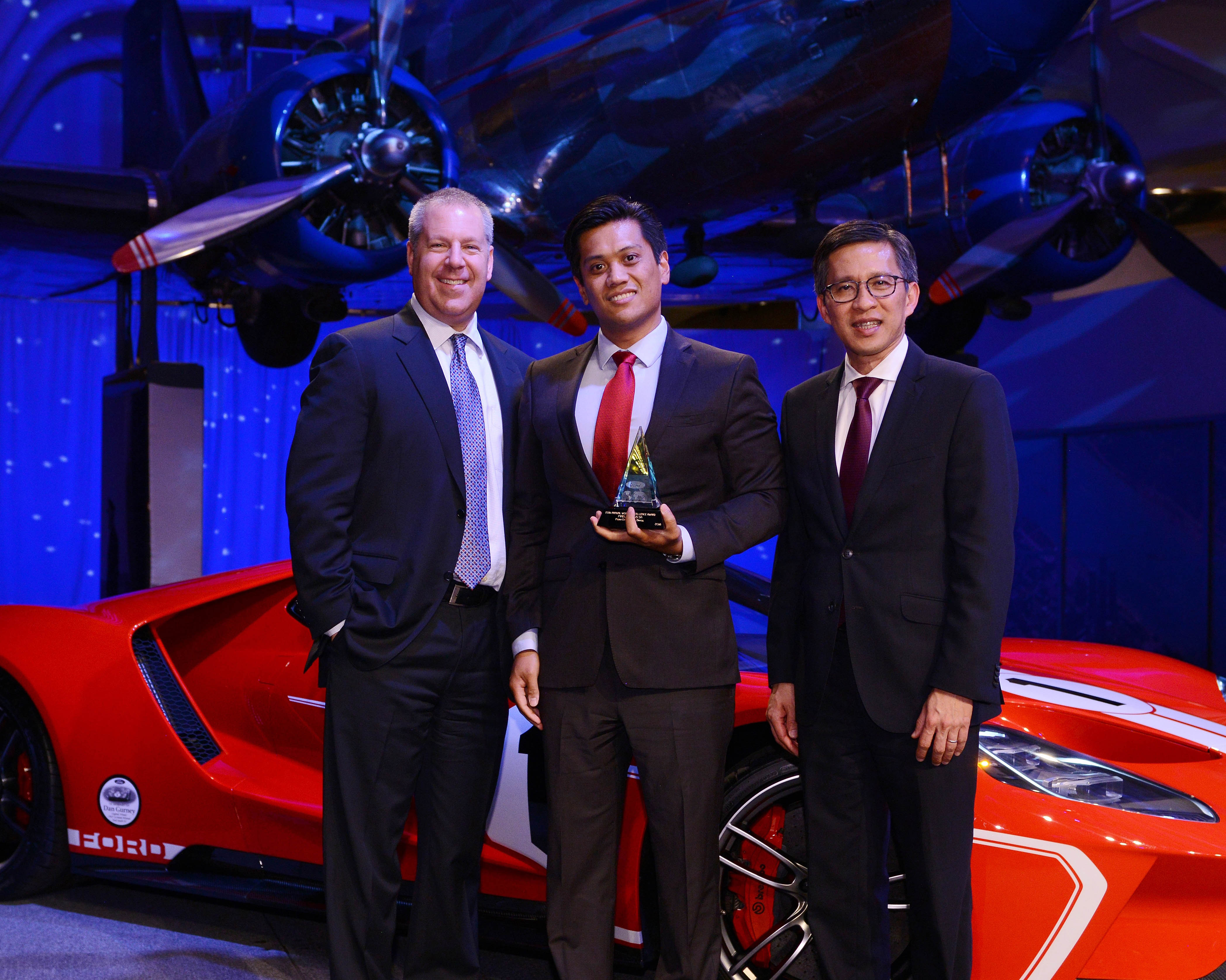 The Ford Motor Company recognized Pirelli as one of its top-performing global suppliers at its 20th annual Ford World Excellence Awards. From thousands of Ford suppliers globally, only 88 companies were selected as finalists for the award and Pirelli made the cut.

Commenting on the award, Marco Crola, CEO of Pirelli Tire North America said that it was an honor for Pirelli to receive the Gold World Excellence Award from Ford. Pirelli received the award on the basis of its high technology and flexibility capabilities in supplying tires to Ford’s global vehicle portfolio. He said that the partnership with Ford is highly important for Pirelli.

“Being a global finalist for the Brand Pillar Award in Quality is also a great achievement, as it reflects Pirelli’s quality processes and productions across all business units worldwide”, Crola added.

Thai-Tang said that Ford’s World Excellence awards recognize the outstanding achievements of Ford Motor Company’s top-performing suppliers around the world. He went on to affirm that suppliers like Pirelli play a key role in Ford’s continued success as the company works on its goal of becoming the world’s most trusted mobility company.”

The winners of the awards were recognized for achieving the highest levels of global excellence in a variety of categories, including: