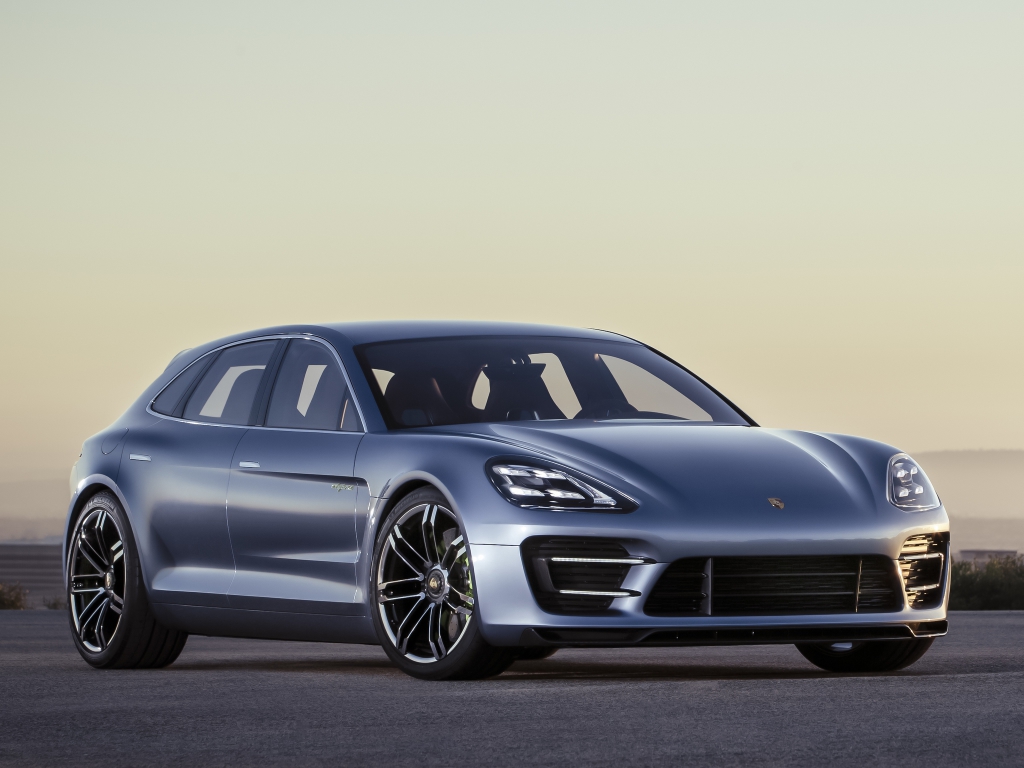 Pirelli used the Paris Motor Show to showcase its new OE fitments. The new homologations that the leading manufacturer of premium tires can boast of include the latest Audi A5 and two new models from Ferari as well as the new Land Rover Discovery and Porsche Panamera.

The Audi, Porche and Land Rover vehicles sport tires having a distinctive feature, Pirelli Noise Cancelling System, which is a sound-soaking sponge within the tire that can reduce tire noise by two to three decibels, nearly half of the noise experienced within the cabin.

Pirelli’s engineers used their F1 expertise to good effect to develop tires for the new LaFerrari Aperta which is notable for its carbon chassis, KERS, and almost 1,000 horsepower. The model is fitted with Pirelli P Zero Corsa Asimmetrico tires in 265/30ZR19 size at the front and 345/30ZR20 size at the rear. The bespoke tire comes with a bigger contact patch features a larger contact patch area, that, especially at the front, minimizes understeer, thus improving the handling of the car and its ability to take corners.

Pirelli tires have also been used for Ferrari’s latest version of its GTC4 Lusso T. For this model, the emphasis was on speed as well as comfort and Pirelli designed P Zero tires that reduced rolling resistance by a significant margin of15 per cent. This was done by optimizing the contact patch.

Pirelli’s engineers worked closely with those from Audi for developing tires for the Audi Q5 and these P Zero tires feature noise-cancelling technology without any compromise when it comes to performance and driving pleasure. This was also the case for the latest version of the Land Rover Discovery. The Discovery was fitted with Pirelli Scorpion Verde All Season tires ranging from 18- to 22-inch sizes. The largest size comes with the noise cancelling technology.

For Porsche Panamera, P Zero tires with Seal Inside technology were used to provide motorists with a quieter ride and to reduce inconvenience due to flat tires as the tires have self-repairing capability in case they are punctured.