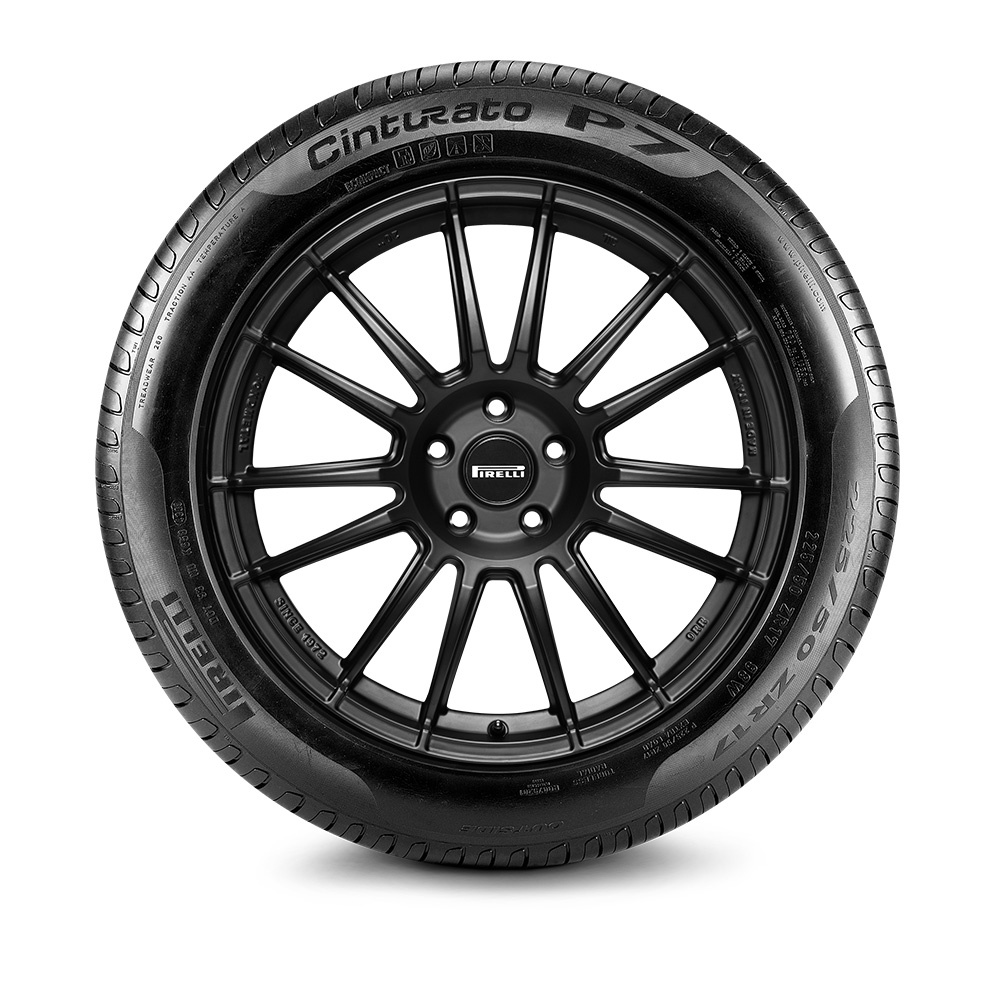 Tire manufacturer Pirelli has announced that it is ready to launch the new tire, the Cinturato P7, which will have 60 homologations to its credit.

Pirelli claims that the new tire is excellent for use on a daily basis with safety and efficiency being the top priorities during its design process. Through an extensive research and development process, Pirelli’s engineering team was able to successfully tackle many traditional tire compromises including an improvement in wet weather handling and performance, aquaplaning situations and a lower overall rolling resistance.

Though the tire has the same dry weather performance as its predecessor, the tire’s acoustics have been improved to reduce road noise, and its ride comfort has been enhanced as the new tire has the capability to absorb more bumps from the road. The overall tire life is more by 6 percent when compared to previous versions, while its fuel efficiency is increased by 4 percent owing to a 12 percent decrease in the tires rolling resistance; which in turn reduces CO2 emissions.

Other improvements that are seen in this tire include a run-flat and seal inside feature, so that motorists can continue with their journey even after a tire is punctured. Pirelli will soon be debuting a specialist version of the tire called the Elect for electric and plug-in hybrid vehicles.

In addition to this, the Cinturato P7 will be used as part of the tire manufacturer’s cyber research operations. Pirelli was the first tire maker to connect a tire to the upcoming 5G network. When a 5G telecommunications network is used in tandem with intelligent tires, it can serve as a vital communication tool for transportation and autonomous driving systems of the future.