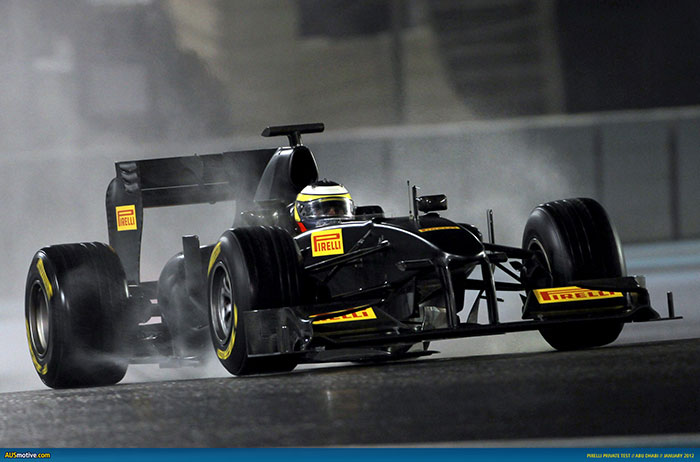 Pirelli Renews Formula One Deal till 2019

Pirelli has had mixed luck with its supply agreement for the FIA Formula One World sponsorship events. The manufacturer of premium tires has however renewed its deal for exclusive supply of tires for races of the FIA Formula One World sponsorship for a period of another three years. The current contract has been renewed till the end of the 2019 season.

The renewal of the contract was finalized during the winter, when Pirelli held discussions with the Teams and the FIA to agree on changes that will be made to the technical regulations. From the 2017 season onwards, new technical regulations will be in place, which will include wider tires and major changes to the bodywork.

In order pave the way for these changes, sporting regulations have been modified to ensure that the following tire tests will be held this year:

1. Tests with 2012, 2013 or 2014-specification cars, using tires that are in the current size but with prototype elements (either when it comes to the compound or in the constructions) to prepare for the 2017 races. This phase of testing has already begun.