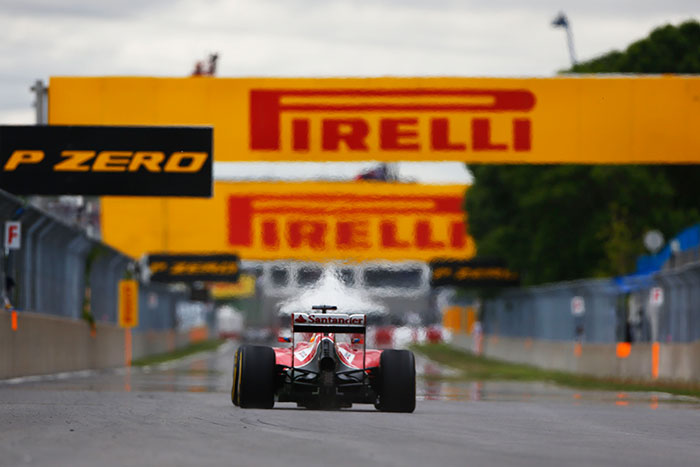 Pirelli Pushing for Pre-Season Testing in the Middle East

Pirelli, which is the exclusive supplier of tires for Formula One races and recently extended this supply deal for another three years, wants pre-season testing to be carried out in the Middle East.

Generally, these tests and the launches of new vehicles have been carried out in Spain at the Jerez, Barcelona, Valencia tracks to for logistics and cost reasons as all the Formula One teams are based in Europe. Pirelli is now pushing for the pre-season tests which are scheduled to be held next February to be held in places like Abu Dhabi or Bahrain as these are representative tracks, according to the head of the company’s motorsports pision, Paul Hembery.

The first few races on the Formula One calendar like China, Australia and Bahrain are all run in places that experience higher temperatures than those in Spain, where generally rains and chilly weather is experienced during February.

Pirelli feels the Middle East would serve as a more suitable testing ground for the tires that it plans to introduce for the 2017 season. In view of the new rules that have been introduced, Pirelli has already started testing tires with new compounds and new dimensions. Wider tires will be needed to suit cars that have been ramped up to achieve higher speeds.